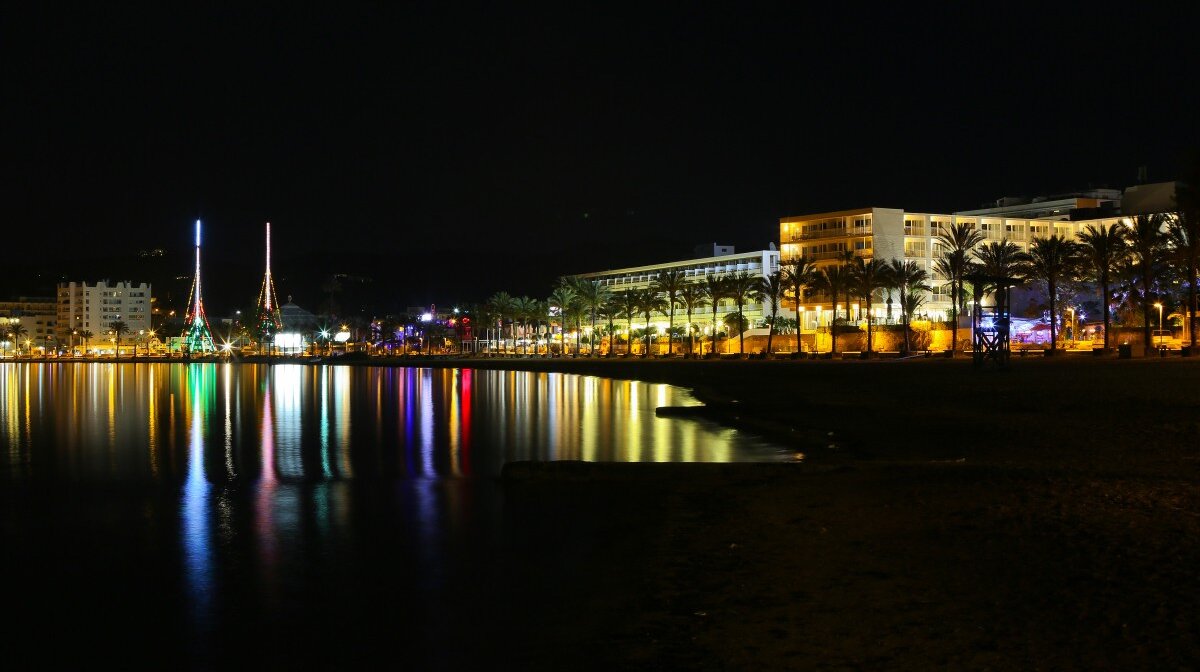 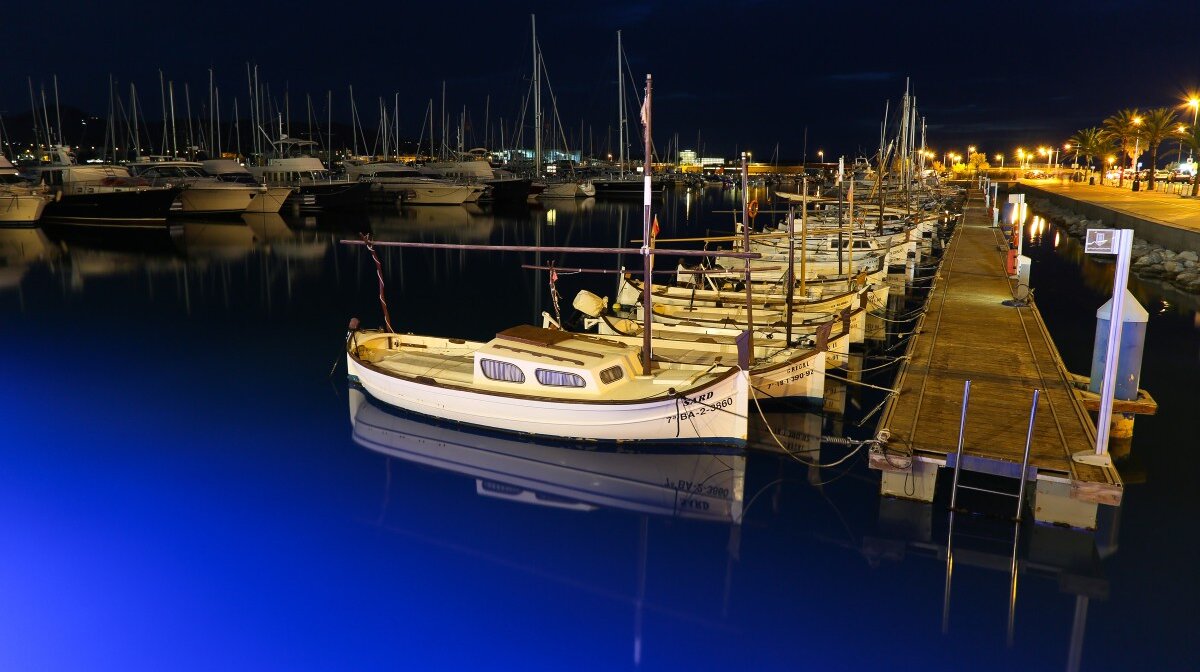 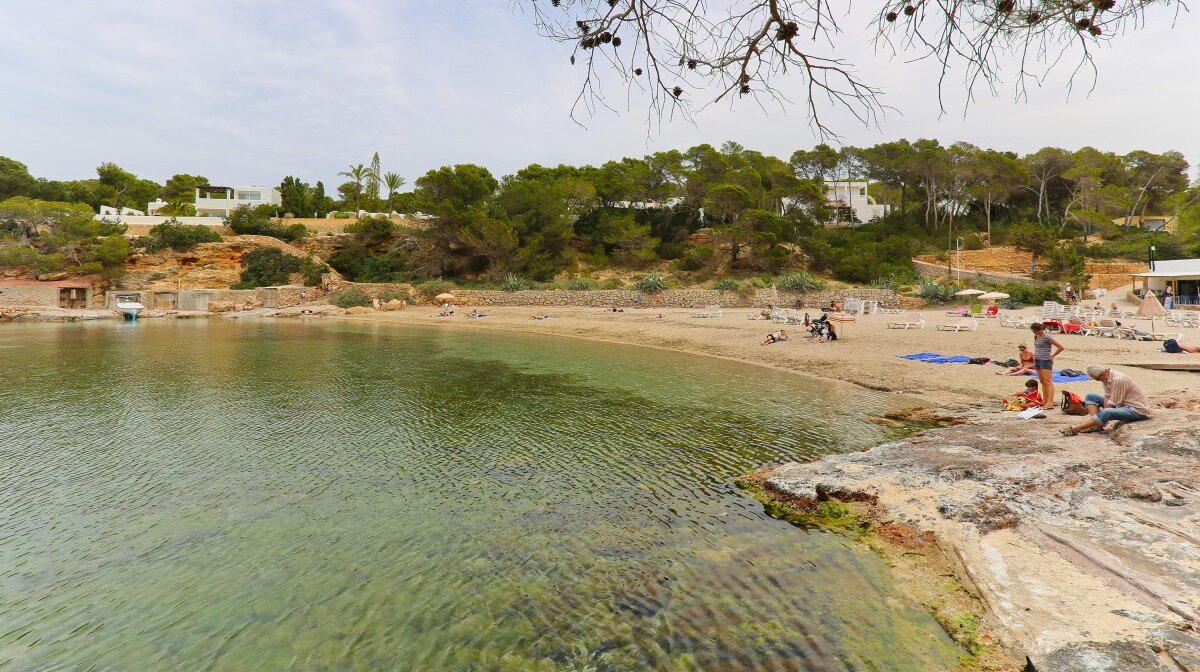 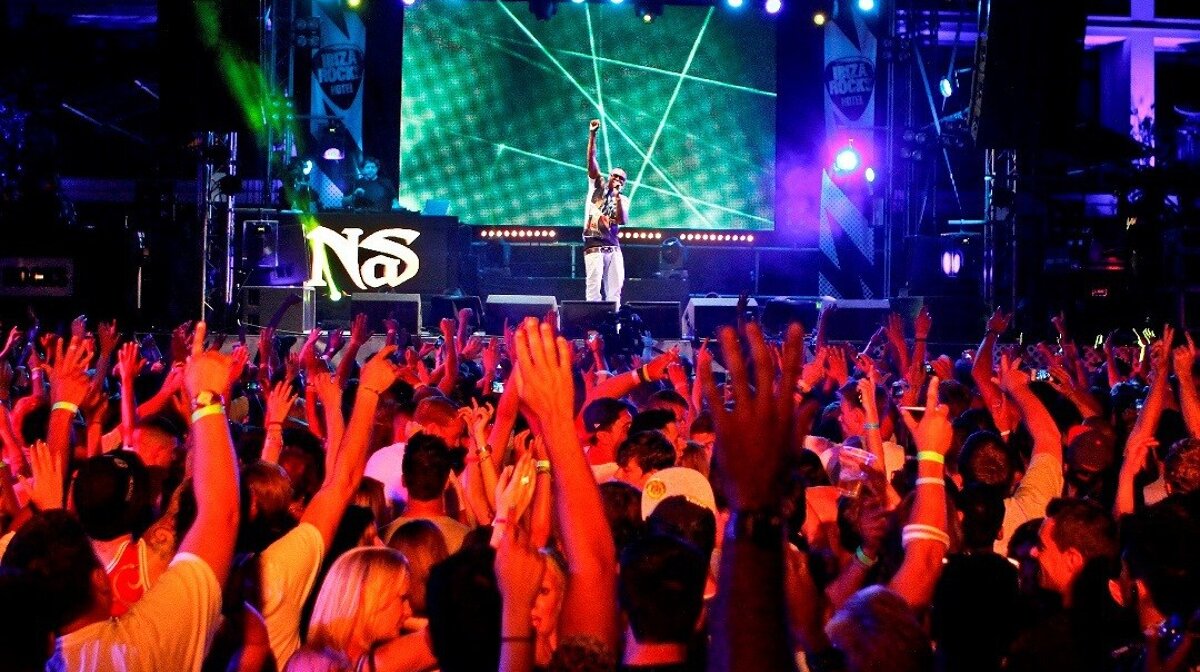 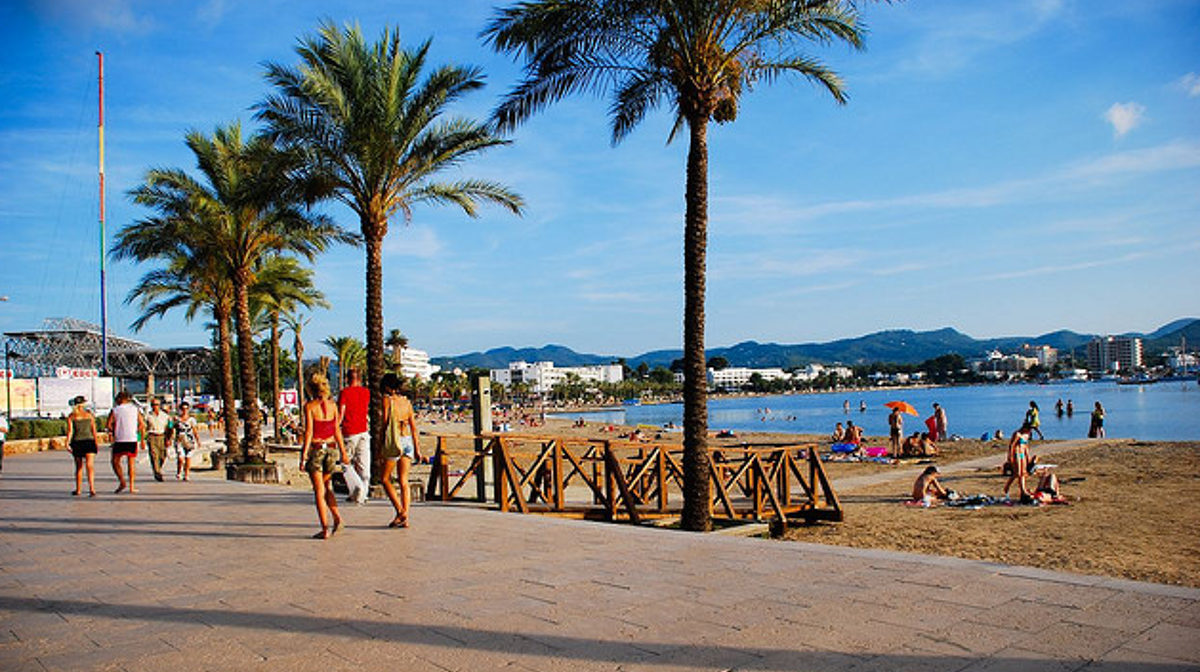 San Antonio is the town by which many people define Ibiza. During the 1980's the town hit a development boom, as tourists (mainly English), flocked in their thousands to visit the sunny resort and dance the night away!

As a result, hotels, bars, clubs and restaurants have sprung up along most of the coastline. The areas around San Antonio also have some stunning beaches and some quieter bays and coves if you want to escape the crowds.

The Church in San Antonio is a wonderful example of an ancient fortified church and offers a glimpse into the Ibizan history and culture, along with t he chance to view the parish library with many old documents and books, some dating back to the 17th century.

The beach in front of the town of San Antonio is incredibly busy during the summer months, however the water is clean and shallow and it is a great beach to use if you have family, especially with small children. If you are looking for something a little more private then why not try the more secluded covers around the coastline of Cala Gracio and Cala Gracioneta...both are small and intimate and well worth the day trip out of the busy town of San Antonio.

Things to Do in West Ibiza

This area is filled with all sorts of water sports and water based activities for you to try, including glass bottom boat trips, banana boats, diving, snorkelling and an amazing aquarium that lets you get up close and personal with the marine life. And if you are looking for something a little more active then why not try out the paintball party at the gala Night venue...something a little different!

Book Things To Do

From tex-mex themed dining treats at Tijuana to the seductive beats and elegant outdoor seating at Villa Mercedes, San Antoni has something for everyone. Whether you are looking for a quiet place to enjoy the sunset in a romantic setting or the hustle and bustle of a show with live music, dancing and food thrown into the mix...or even just a Burger King. You will find most options along the front promenade, the harbour area and in the narrow side street just off the main drag.

Where to Eat in Ibiza

The infamous "west end" is a long strip of bars, many of them offering drinks deals. There are some fantastic sunset bars away from the west end such as the Savannah Sunset Strip and the legendary Cafe del Mar. Walking past Cafe del Mar in the early evening is stunning, as west facing San Antonio does get the best sunsets.

San Antonio is also home to several famous night clubs, including the Gatecrasher, which was formerly known as Eden and now brings you some of the hottest names and tunes around, along with its Global reputation. The Es Paradis is well known for its distinct Roman-esque decor and water parties!

There are many, many hotels throughout San Antoni, the surrounding suburbs and countryside. Some a basic and more aimed at the budget traveller, or those who intend to spend more time on the beach and in the clubs than in their hotel room. But there are also some fairly new novelty hotels, such as Ibiza Rocks House Hotel, modelled on the famous Wham hit 'Hotel Tropicana'! And the new adults only THB Ocean Beach Hotel whcih offers stunning views of the bay and the harbour.

A little out of town and you could find yourself in the rural manor of the Sa Talaia Hotel, or the Casa Datscha rural hotel in the hills above San Antoni.