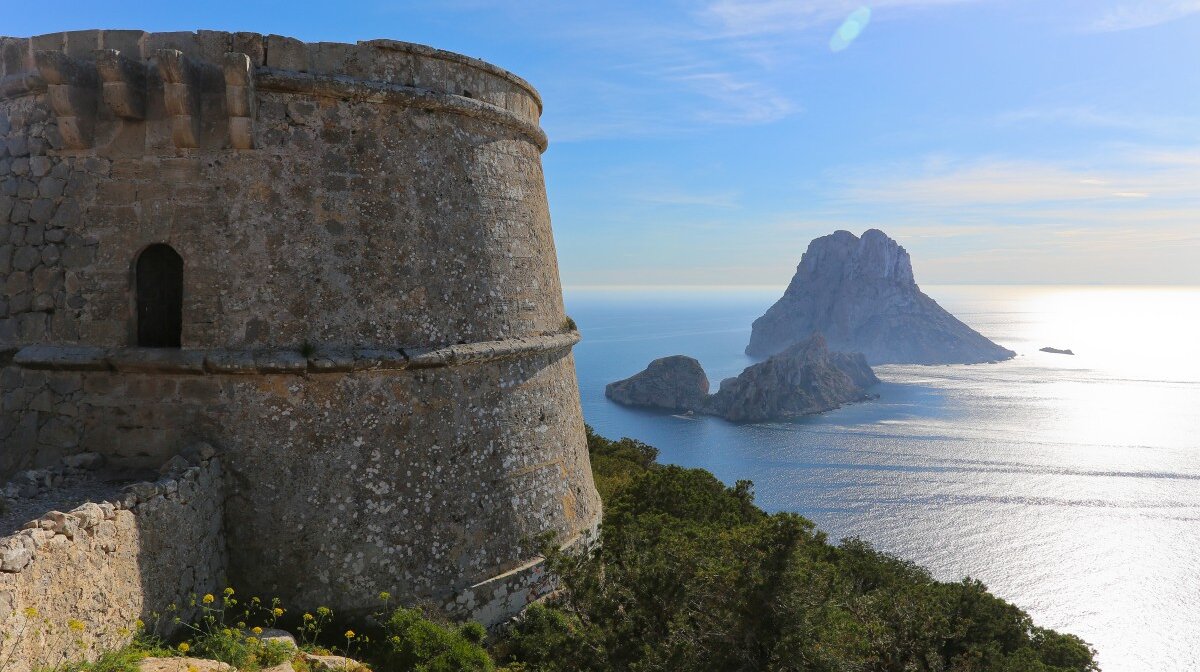 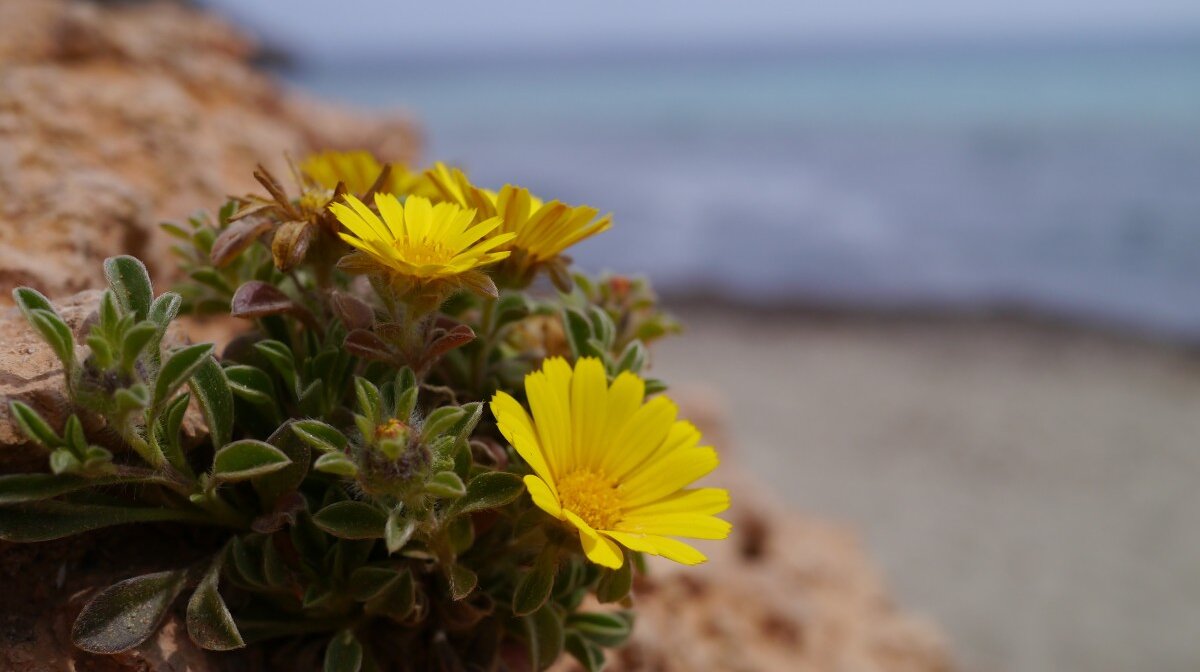 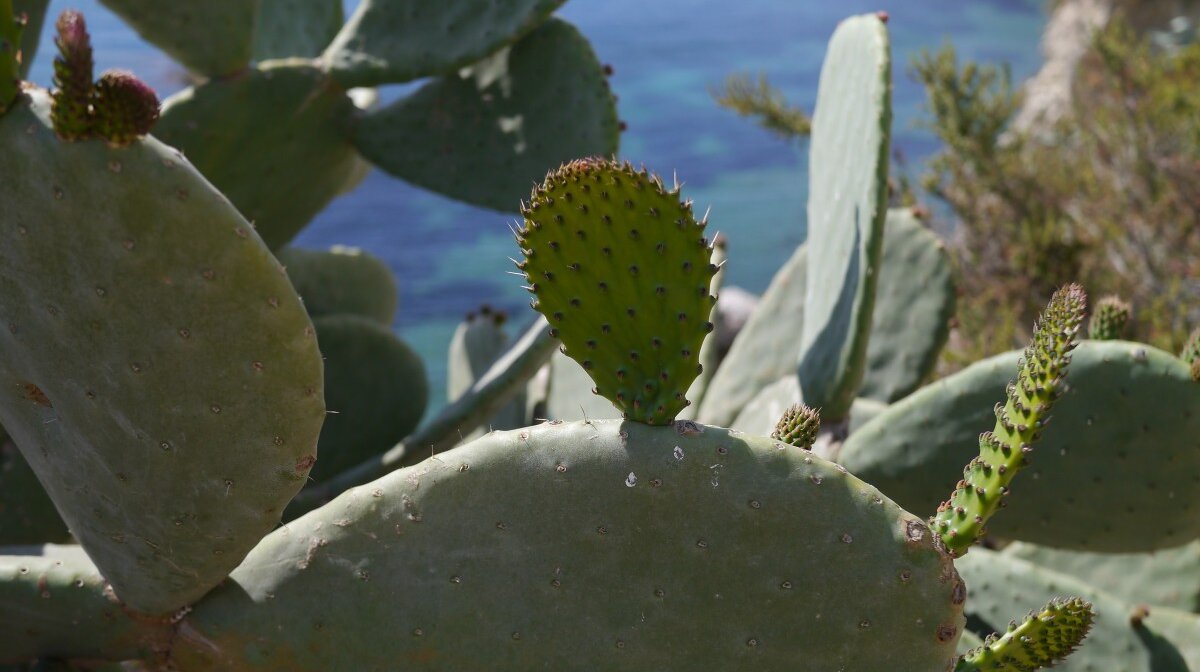 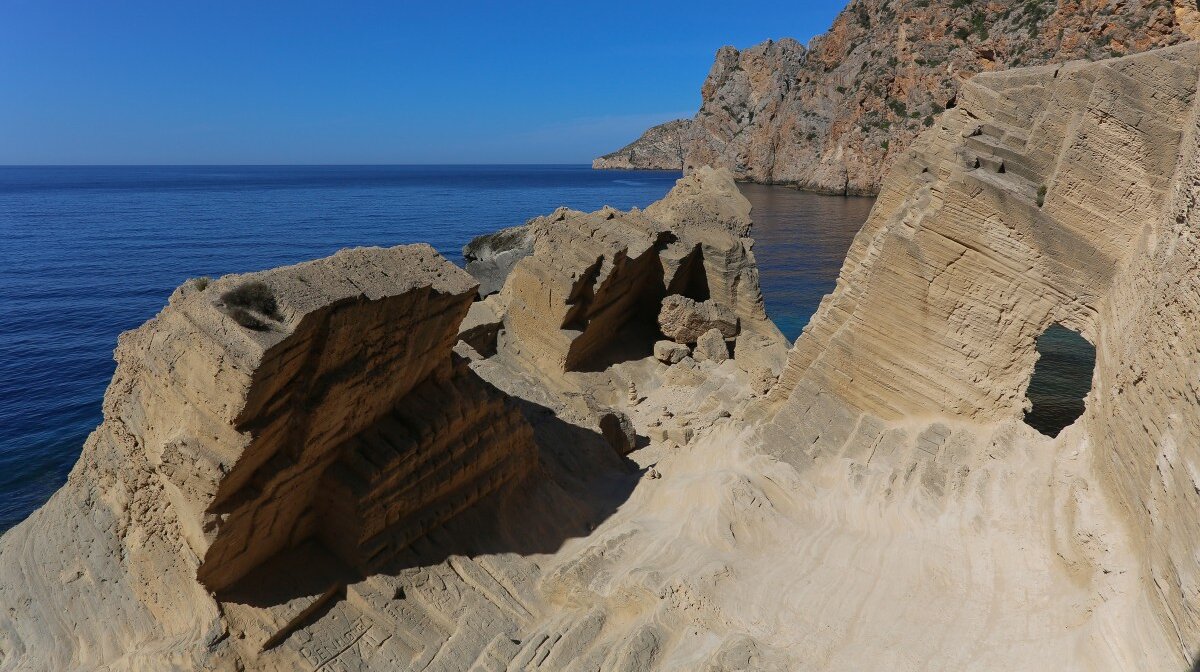 The mystical island of Es Vedra

An island covered in cactus

The population is just over 130,000 although during the summer months this hugely fluctuates as there is an influx of seasonal workers that come to enjoy the summer season.

Marine fauna and birds constitute the majority of wildlife on the Island of Ibiza. With great natural diversity from the open ocean to the rocky coast areas you can find anything from migrating sea birds to sea turtles, and of course an abundance of crustaceans and fish. The salt flats of Les Salinas host an abundance of marsh birds and amphibians such as frogs and toads. Inland you will find endemic species of invertebrates and lizards.

Despite heavy development over the years, the island is still rich in rural areas, mainly in the north. There are however National Parks and Nature Reserves in the south to protect the indigenous land, in particular the salt flats of Ses Salines in the south east of the island. The land is rich in pine trees, the asset which inspired the Greeks to give the name of the "Pitiusas" to Ibiza and Formentera.

Amongst other Ibizan flora you will find juniper trees, kermes oak, clematis, rock rose, white heather, oleander, and herbs such as thyme, rosemary and lavender. You will find an abundance of cactus all over the island, ranging from the obviously furry and spiky to the more subtle (but lethal when you get caught in them!) varieties. There are many delicate flowers to be found inland as well as by the sea with yellow, red and orange flowers line some of the coastal areas.

As with many of the Mediterranean islands bougainvillea is a common site and stands out particularly strongly against the white washed buildings of Ibiza. Other blossoms to be seen are the almond blossoms which cover the west part of the island in the early Spring months, a real site to behold!

With almost every kind of rock present in the geology of the Iberian Peninsula (which covers Spain, Portugal, Andorra, Gibraltar and the Balearic Islands) there is much to learn and study on Ibiza.

The area has a very eventful geological history dating back some 6 million years when the Islands of Formentera and Ibiza formed a mountain that rose 4000 metres from the seabed. The variety of landscape and the vegetation of the island can be atributed to this long history, and also to the fact that the Pitiusas Islands are totally composed of sedimentary rocks. Originating from the sea this rock and gravel is very rich in calcium, and many of the plants prefer the lime beds.

The Balearic island of Ibiza is situated 167km south east of the Valencia coast in the Mediterranean sea. One of the smaller inhabited islands, it covers an area of 572km squared. As an island, Ibiza has an abundance of coastal areas with 210km of stunning beaches to explore. Surrounding the island there are numerous rocky islets, in particular along the western coastline. The hills of the Serra are home to the island's highest point Sa Talaiassa at 476 metres.