Much of Ibiza and Formentera are suitable for vine growing. Production is a smaller scale that other Spanish areas with only a handful of wineries on the islands creating award-wining wines of exceptional quality.

Ibizan wines come under the 'Vi de la Terra Ibiza' denomination which it was granted to the island in 1996, while Formentera wines have their own 'Vi de la Terra Formentera' status. 'Vi de la Terra' (or 'Vino de la Tierra' in Spanish) is one level below the Denominació d'Origen and is the equivalent of the French 'Vin de Pays' or the British 'Regional Wine'. This means that wines labelled 'Vi de Terra' are allowed to sate the year of vintage and the grape varieties used in production.

Ibiza wine areas are located inland. Altogether, the vines cover around 60 hectares and between the six wineries ascribed to the 'Vi de la Terra Ibiza' label, they produce just short of 1,400 hectolitres of wine per year.

The best known and most expansive vine growing area on the island is around Sant Mateu d'Abarca in the western central part of the island. With terracotta clay and a surface of chalk crust along with subtropical Mediterranean climate, conditions here are excellent for growing vines. Sant Mateu also hosts an annual wine fair where people come from across the island to sample the young wines and discuss the varieties and quality of wines.

Most local wines use the Balearic Monastrell grape variety (also known as Mourvedre) which produces full-bodied, well-rounded, warm red wines with a long finish. As for the whites, the ones that stand out are those mainly made with Macabeo grapes, with a fresh, well-balanced flavour and fruity finish. Traditionally thyme has been used to prevent fermentation vats from becoming blocked, so Ibizan wine has sometimes a faint perfume of thyme.

The 'Vi de la Terra Formentera' is a much smaller denomination, comprised of only two wineries that produce around 270 hectolitres from 12 hectares of vine. They mainly create young red and rose wines with high alcohol content also using Monastrell grapes as well as Fogoneu, originally from Mallorca, and other international varieties.

The ancient roots of winemaking in Ibiza & Formentera
Dating back to the 7th century B.C. during the Phoenician period, wine production has a long history in Ibiza. Amphorae vessels (two-handled Greek style terracotta containers) have been found that were used by the Phoenicians for storing Ibizan wine.

In Punic times, the inhabitants of Ibiza had quite a good knowledge of vine-growing and wine-producing techniques to the extent that it was the islanders who introduced viniculture to nearby mainland areas. Much of the wine consumed on the eastern mainland of Spain was actually brought over from Ibiza during these times. The Roman presence on the island led to even more improvements in vine growing and wine production with the introduction of new growing techniques and improved wine-making systems.

Winemaking in Formentera can be dated back to the Middle Ages with a mention of vineyards on the island in a document of the 13th century. It continued until the 14th century when the island's population disappeared as a result of the Black Death. It wasn't until the 18th century when the island was repopulated with inhabitants from Ibiza, from then on winemaking would play an increasingly important role in Formentera's economy.

The Phylloxera plague
The wine export market expanded in the 19th century and, in the second half of the century, French vines were plagued by Phylloxera an insect that feeds on the roots and leaves of the grape vines. France were then forced to import wine and this was a big boost for all Spanish wine production. However the pest began to appear on the Balearic islands in the latter part of the 19th century and the wine making business suffered greatly.

The late 20th century's recovery
Wine producers struggled on through the 20th century. The first modern winery opened in Formentera in 1972 and, in the 1980s, things started to pick up again in Ibiza as well. Several producers invested in more modern technology to assist with production and, in 1996, the "Vi de la Terra" denominations were created. Today viniculture is one of Formentera's leading agricultural activities and is fastly growing in Ibiza. 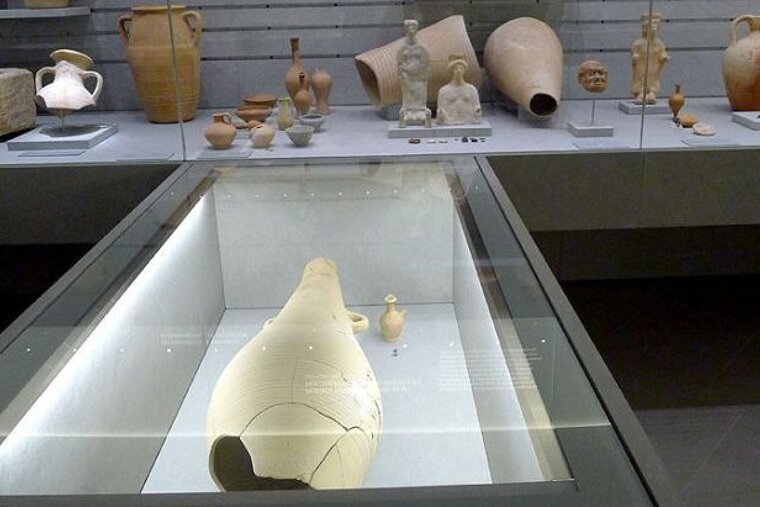 Wine tastings and tours around the bodegas and vineyards in Ibiza and Formentera are a great way to experience the local culture and land. Most of the wineries on these islands are open to visitors, although you might have to book in advance. Visits usually include wine tastings and nibbles. 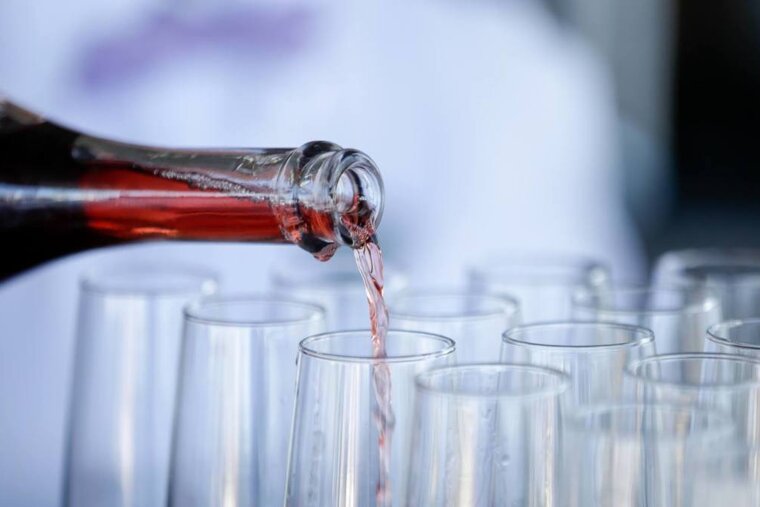 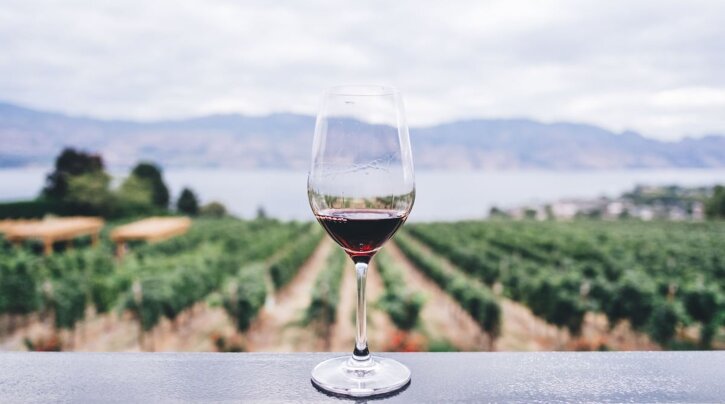 Sensations of the Balearic Islands

Each year, the paradisiacal islands of Ibiza and Formentera captivate visitors with gorgeously warm weather and a wealth of lush landscapes. Not only have these made for the most extraordinary of holidays, but they also provide the perfect conditions...