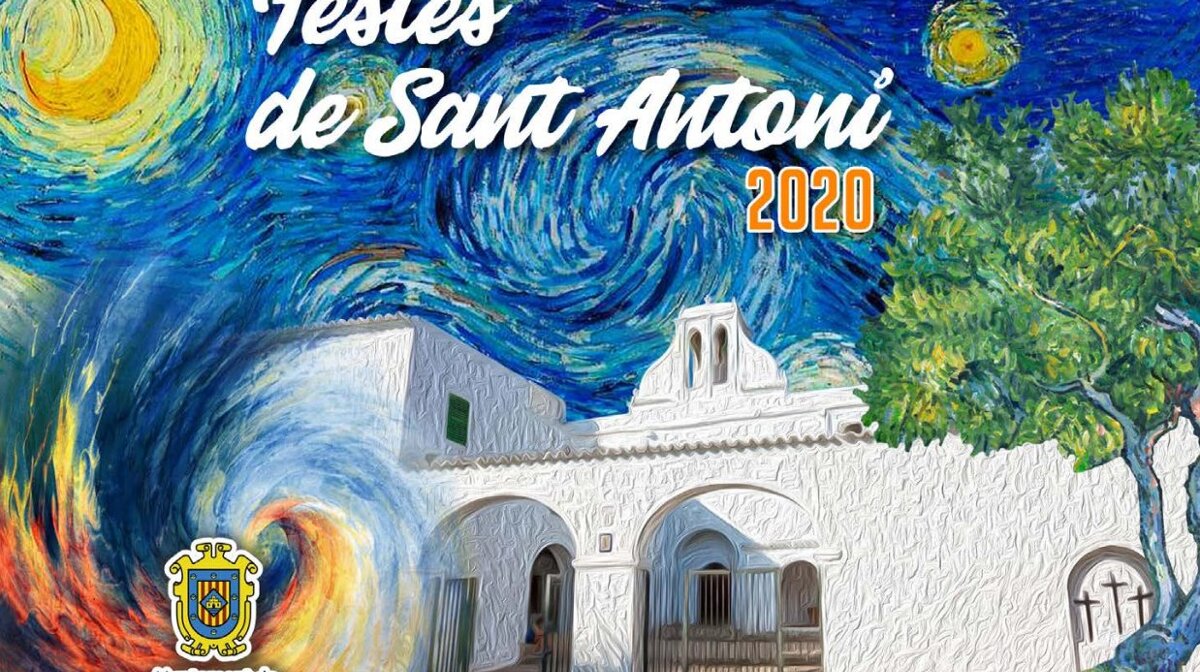 Spain, being predominantly Catholic, worships its saints devoutly. Every day of the year has a saints name associated with it and some are honoured with celebrations. January is a busy month, with Saint Anthony's day on January 17th and Saint Inés following shortly after, on January 21st.

As with most of the celebrations in honour of the islands patron saints, towns and villages across the island will hold a mass, most likely followed by a colourful parade with traditional folk dancing (Bal Pagès), music and of course, plenty of eating and drinking.

The celebrations in Sant Antoni start in early January and take over the weekends of February and half of March. You will find live music, food & drink, sports, exhibitions, activities for children and much more throughout these months.

Some of the most popular events during these celebrations are the Flower Power Fiesta, with San Antonio transformed into a massive street party and carnival on Saturday, January 11th, a flamenco festival on January 16th or the 80s & 90s fiesta on February 8th.

Check out the whole programme (in Mallorquí & Spanish) by clicking on the website link.

Saint Anthony lived as a hermit from 251 to 356 and legend has it that he once cured a terminally ill black piglet. On the Sunday closest to the patron’s day, animals are blessed in Saint Anthony's name. The local priest will take up residence in a prominent square and its residents, many dressed in their traditional finery, parade their animals past him. He blesses each of them in turn, ensuring they have long and fruitful lives. Horses, donkeys, pigs and even domestic 'companions’ such as dogs, cats, birds and the occasional tortoise receive a sprinkling of the holy water. Mayhem often ensues as excited four legged and two legged beings mingle in the streets. Traditional musicians and beautifully decorated horse-drawn carts, often laden with children dispensing sweets and confetti, proceed along the streets lined with onlookers.