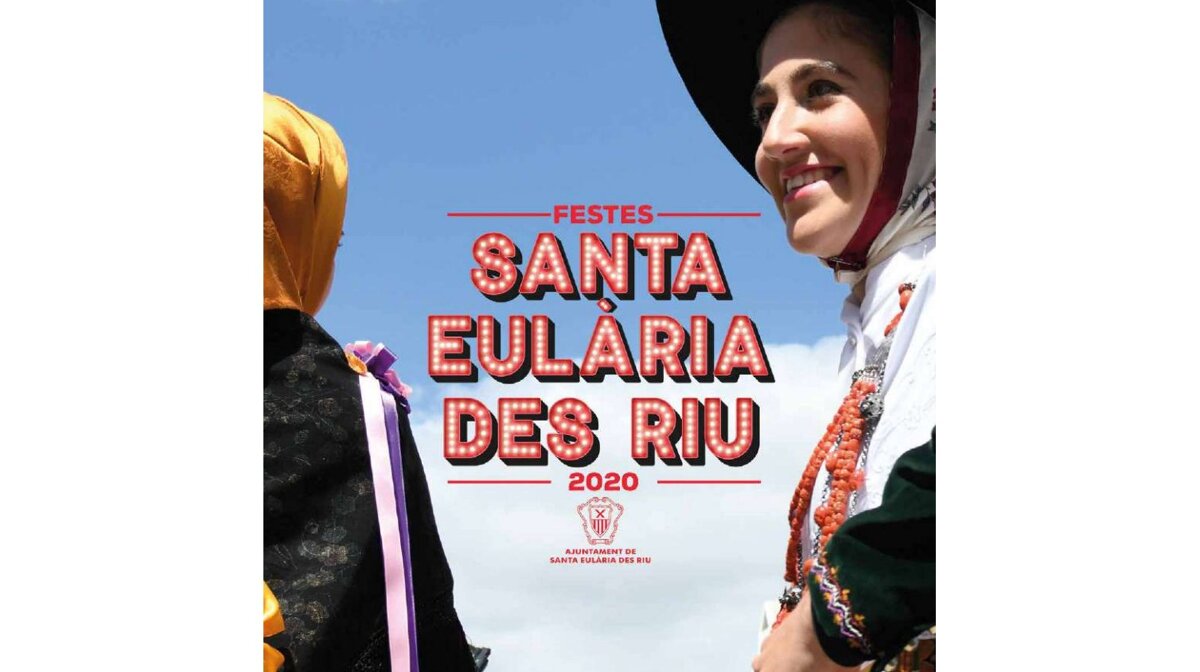 It's party time once again in Ibiza as the Santa Eulalia celebrates its patron saint. People flock to Santa Eulalia to enjoy the carnival atmosphere.

Live music, traditional folk dancing, feasting and much much more make this day a wonderful family celebration. If you happen to find yourself in Ibiza in February then make sure that this is one festival you do not miss.

Activities will take place over several weekends with plenty for the little ones, including face painting, workshops and shows. The biggest events will happen on the weekend with live concerts, traditional mass and folk dance.

Visit the website for the full programme (in Catalan and Spanish).

According to history Eulalia was a devout Christian virgin. As a young girls she ran away to the law court of the governor Dacian at Emerita, and professed herself a Christian, insulted the pagan gods and emperor Maximian, and challenged the authorities to martyr her.

She was then stripped by the soldiers, tortured with hooks and torches, and burnt at the stake, suffocating from smoke inhalation. It is said that as she died a dove flew out of her mouth. This frightened away the soldiers and allowed a miraculous snow fall to cover her nakedness, its whiteness indicating her sainthood.

For this reason she is regarded as the patron saint of snow (inclement weather) days.