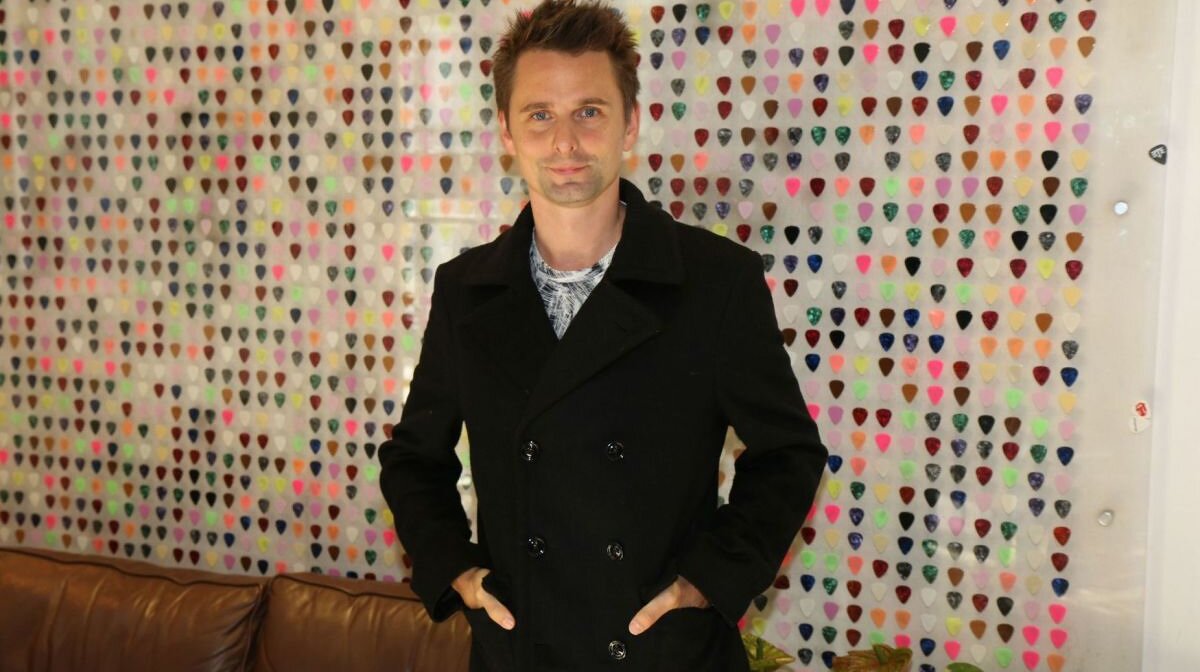 The superstar rocker and his A-list ex-fiancée have been spotted strolling along one of the most beautiful beaches of Formentera, Ses Illetes. The couple had already chosen Ibiza for their summer holidays in 2014, right before they split.

Last week, Hollywood actress Kate Hudson head to Ibiza for a luxury break with her friends which included renting a stunning villa and clubbing with Paris Hilton. This week she was joined by her son Bingham and his father, Muse singer Matt Bellamy, who flew to the White Isle with his girlfriend, model Elle Evans.

After enjoying Ses Illetes beach, they hopped on one of the dinghies offered by the glamorous Juan & Andrea Restaurant, a favourite among celebs, to return to their yacht. Holiday envy anyone?