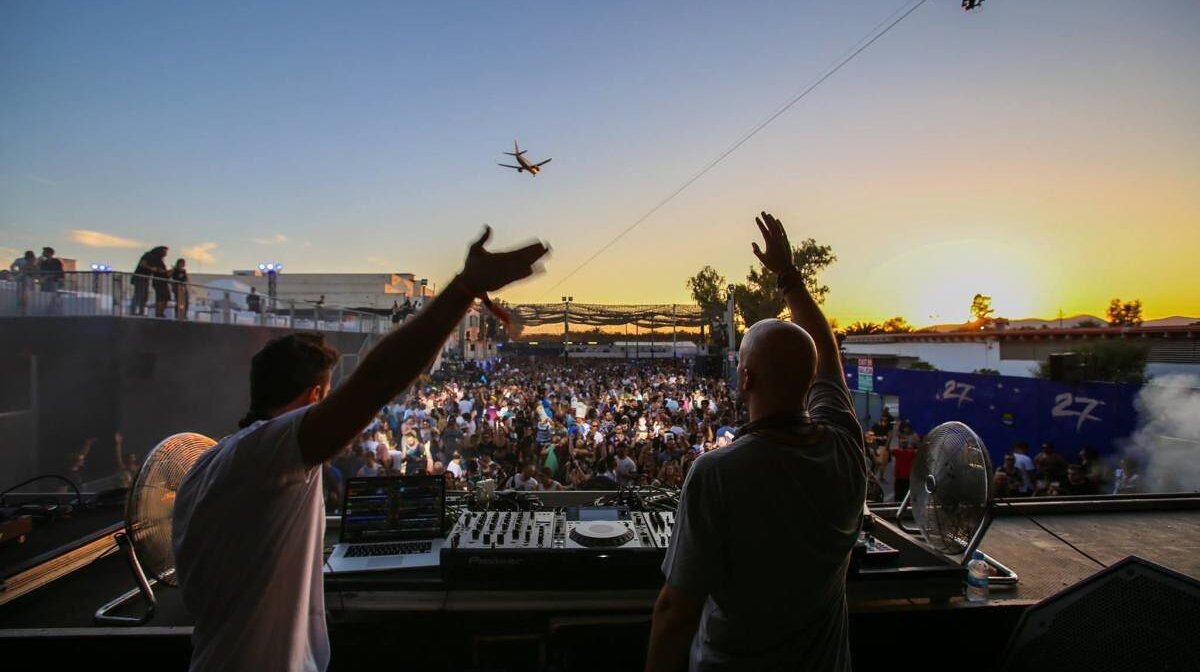 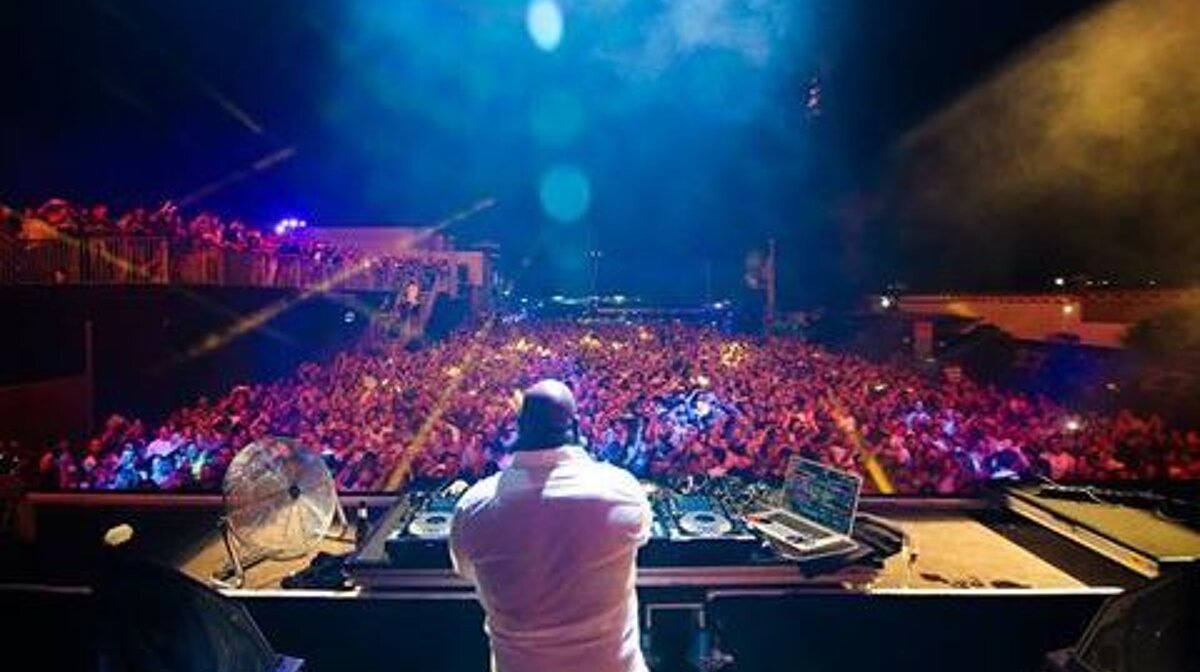 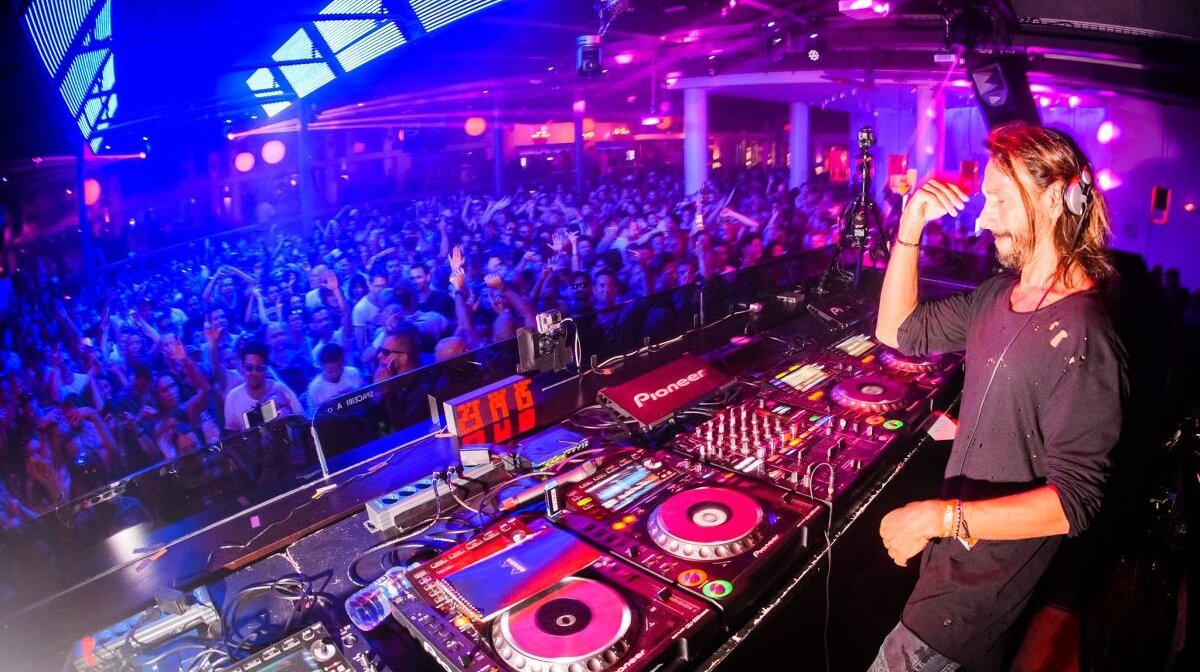 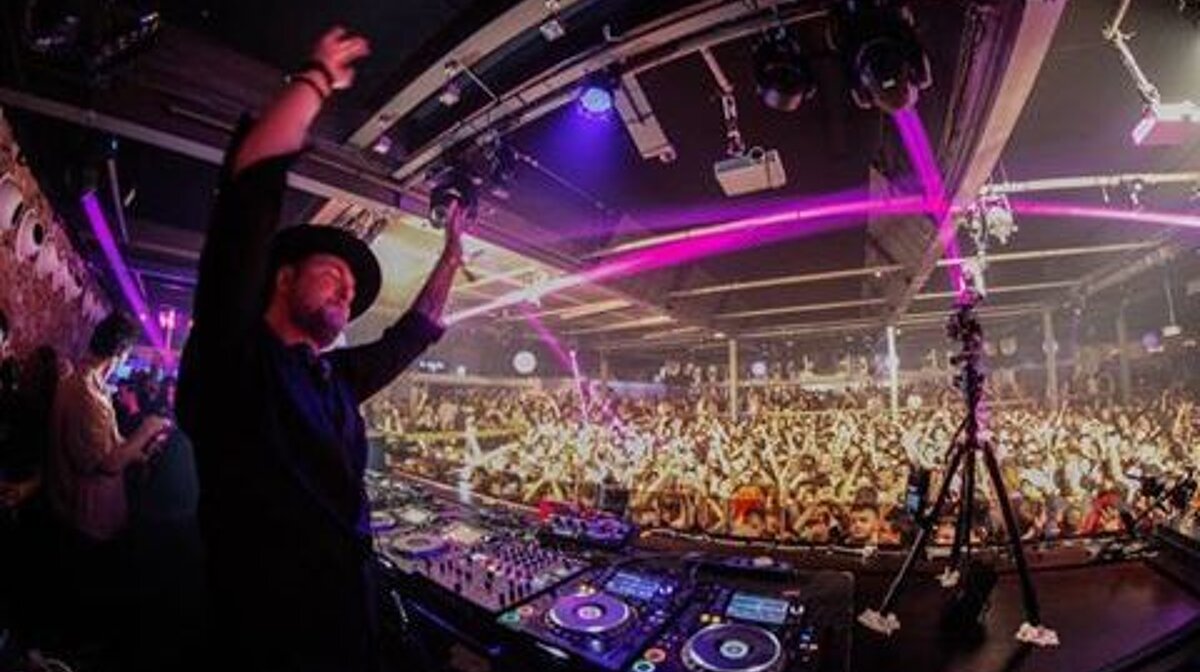 After 27 years at the epicentre of Ibiza's clubbing scene, Space nightclub closed its doors at midday today. The emotional send-off hosted around 15,000 people who didn't want to miss the historic event, which has been described by some as the end of an era.

Tens of thousands of people coming from all the corners of Europe started to queue on Sunday before 16:00 when the party was due to start. Tickets had been sold out for weeks, and resale prices reached above 1,000 euros.

Nobody wanted to miss out on the stellar lineup that gathered to honour the legacy of Space's legendary owner Pepe Roselló: Carl Cox, Maceo Plex, Tale of Us, Bob Sinclar, Steve Lawler, Nic Fanciuli, Sasha, Kölsch, surprise guests like Solomun, and many, many more including local DJs like Anna Tur or Oliver.

The mother of all parties was the perfect finale for 27 years of clubbing history. The nightclub at Playa d'en Bossa will be taken over by the group that manages Ushuaia. But rumour has it that this isn't the final chapter for Space...