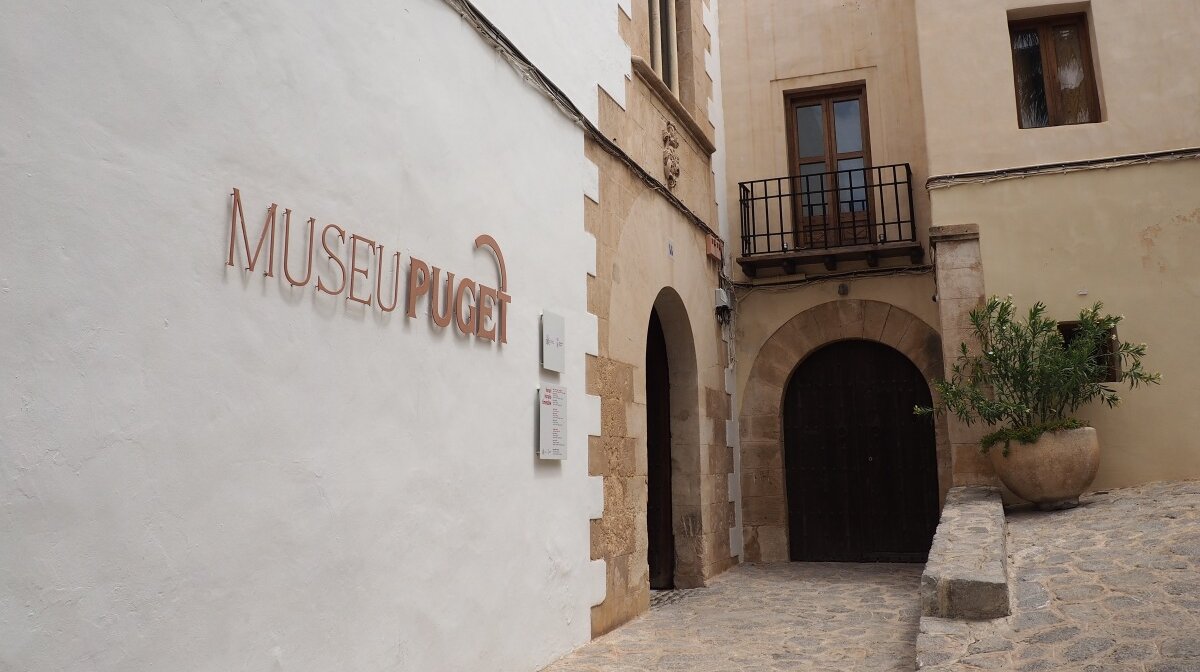 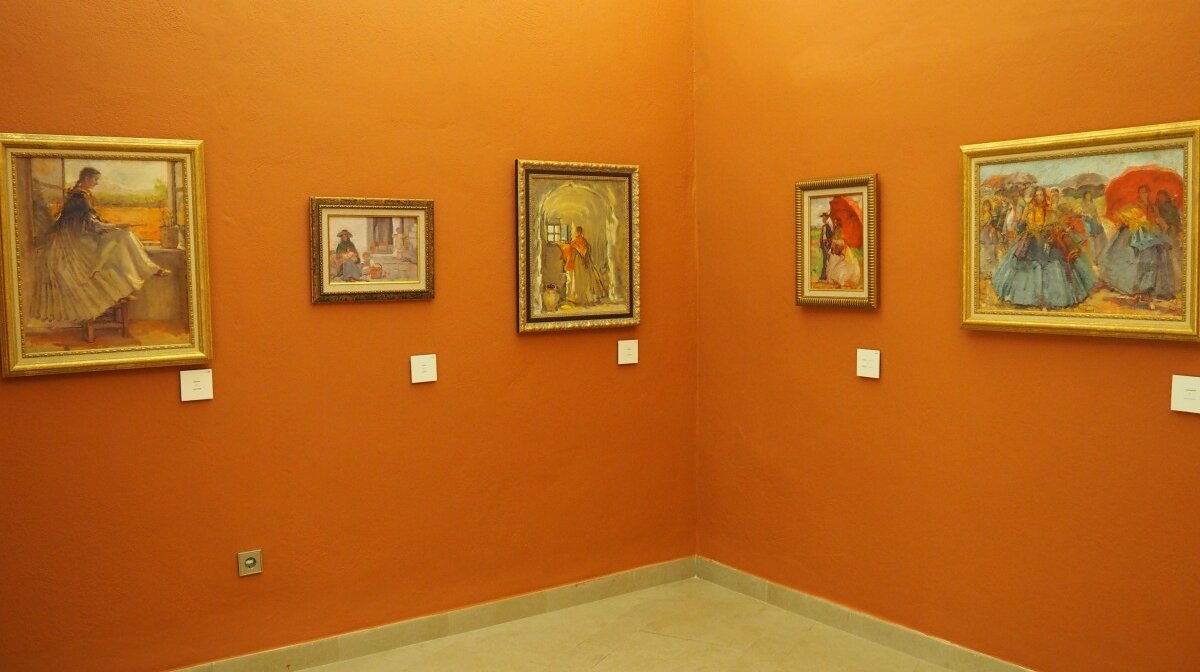 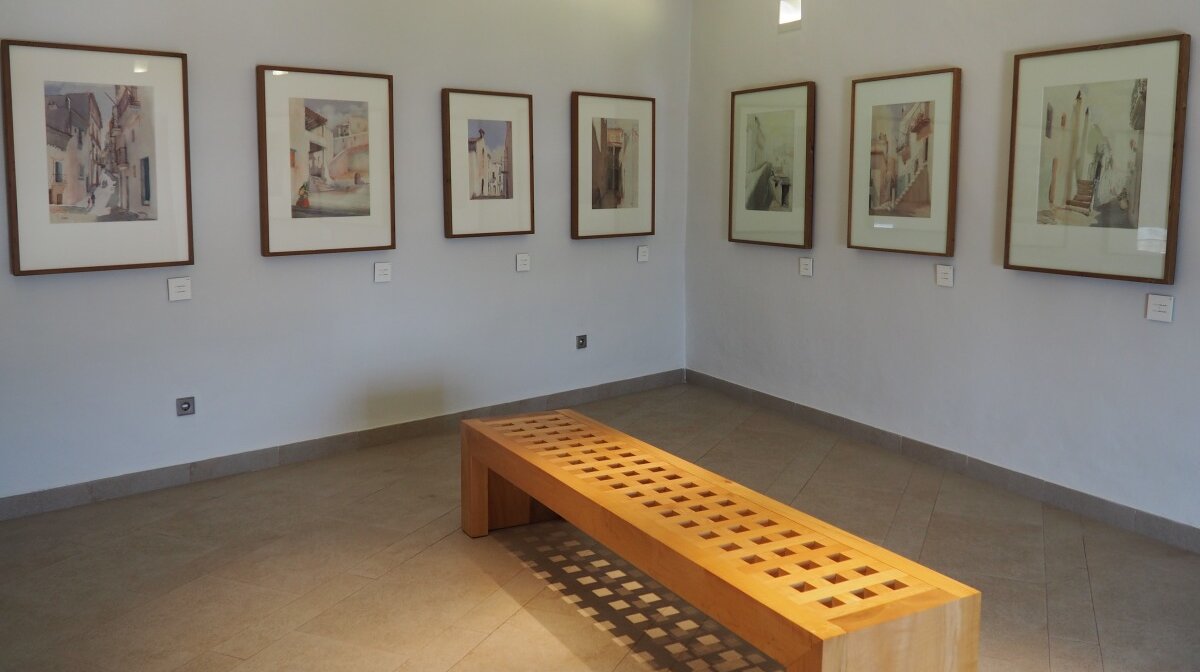 This art gallery and museum is housed in a beautiful 15th century mansion in the old quarter of Ibiza town. It displays a permanent collection of work by father and son Ibizan artists Narcis Puget Vinas and Narcis Puget Riquer.

The Puget museum, which is free to enter, is well worth a trip for any art lovers but also for any one wanting a glimpse of Ibizan history. Both artists were born on the island and took much of the inspiration for their work from their immediate surroundings and from daily life in Ibiza town.

Narcis Puget Vinas was born in 1874 and he lived and worked in Ibiza, first in Dalt Vila and later on the Vara de Ray where he had an academy of drawing and painting. 42 oil paintings by Vinas are displayed in the museum in a series of rooms where they have been grouped by category according to which element of life they depict. For instance agricultural life, religion in daily life and the woman's role in the society. In each room the visitor will find an information card available in several languages that tells the reader a little about the painter, his work and about Ibiza as it was at the time he was working. Visitors will recognise the streets of Dalt Vila and Vara de Ray in some of the paintings.

There is also a self-portrait of Vinas in which he has depicted himself wearing a painters smock and holding his paint brushes in his hand. 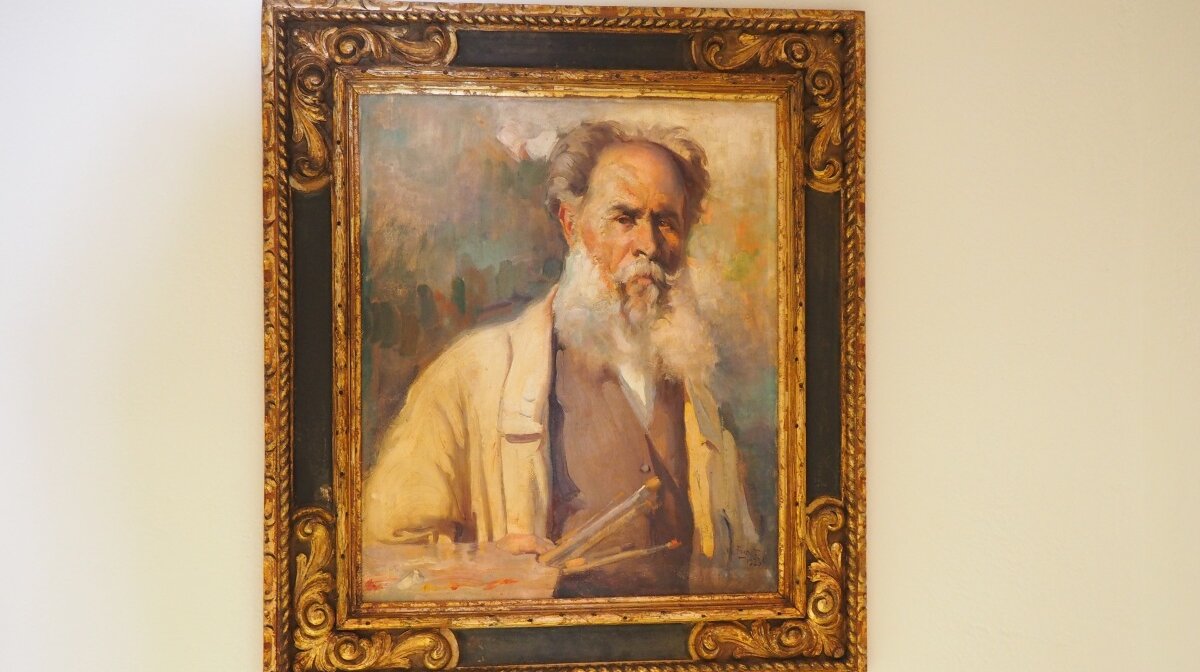 There are a further 29 paintings by his son Narcis Puget Riquer displayed in a similar style, grouped by city streets, portraits, landscapes and seascapes. Riquer lived in Ibiza town and in Santa Eularia, both places are used by him often in his watercolour paintings. The shape of Dalt Vila and the Cathedral can be seen in the back of several of the marina paintings and the streets of the old town look unchanged between his paintings and the present.

Aside from paintings the museum also displays many charcoal drawings done by the two artists. Most of them are sketches done to prepare for larger paintings, some are deceptively simple, little more than line drawings whilst others are far more involved. 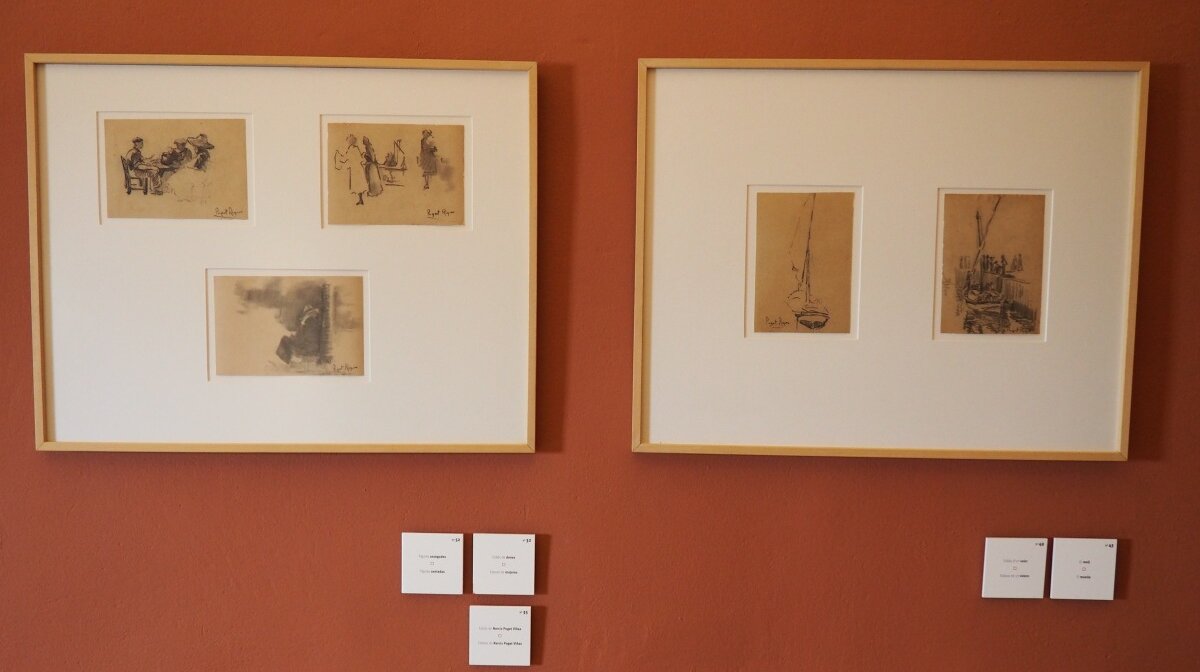 On the ground floor of the museum the visitor will find an exhibition of Riquer’s photographic work. The exhibition has been put together by the artist’s family, to commemorate the centenary of Riquer who was born in Ibiza in 1916. Photography had always been a hobby of Riquer’s and a tool for him to remember scenes and landscapes that he wished to paint, but a serious injury which lost him the sight in his right eye saw him begin to use photography more than painting as a means of expression. The photos on display here are landscapes taken in Santa Eulalia and around the island and visitors can also see a display of the cameras and lenses Riquer used. Again there is an information leaflet available, written by Riquers daughter explaining this exhibit and including her memories of his love of photography.

Visitors to this museum should take time to note the building itself, the mansion is a piece of history dating back to the 15th century and with it’s imposing stone staircase, cool courtyard and beautiful views out over the city, it’s a lovely location to wander around. 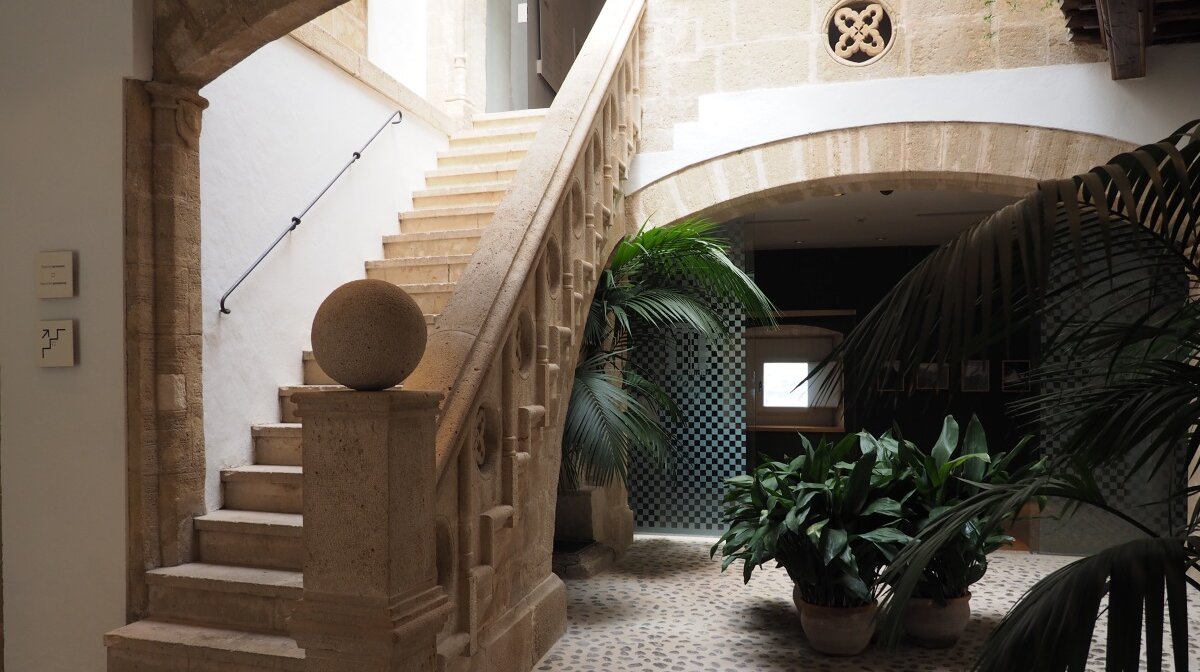 As mentioned admission to the Puget museum is free and there is no gift shop attached which is unusual. There is a lift available so the museum is wheelchair and buggy accessible although it is located at the top of the hill in Dalt Vila and getting there can be quite a climb. The easiest way to find the museum is to head for the cathedral, once there you’ll find signs pointing the rest of the way.