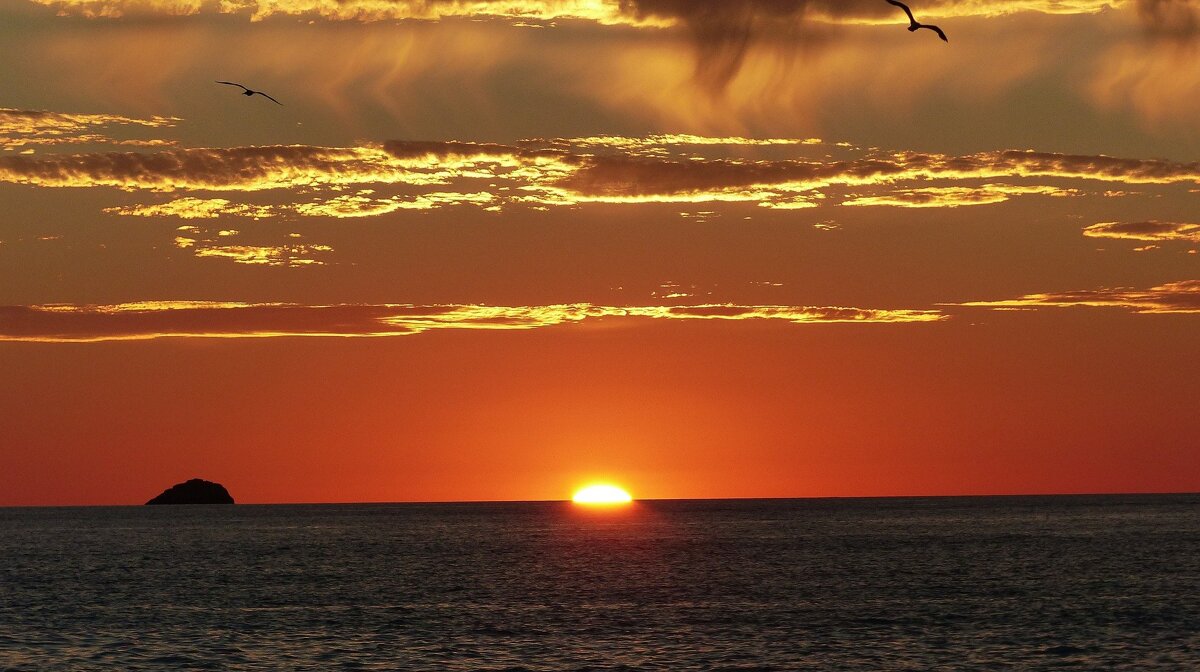 The Rolling Stones' latest music video, 'Criss Cross' released on July 9th 2020, was partly shot in Ibiza. Some of the most beautiful spots on the island feature prominently in this short film, starring Spanish model Marina Ontonaya.

The legendary British band hasn't been idle during lockdown. First, they released 'Living in a Ghost Town', the band's first original new song in eight years and then they reimagined 'Criss Cross', originally published in 1972.

Shot in London, New York and Ibiza, the video follows model Marina Ontonaya as she takes a dip in Platges del Comte and Cala Sant Vicent or hitches a ride on the road to Santa Eulalia. Es Pouet Beach and Romeo's Hotel in San Antonio, Aigues Blanques beach, Hotel Los Enamorados in Portinatx and the ancient salt lakes in Ses Salines were also used as locations in the video.

Check it out below and see which places you can identify!