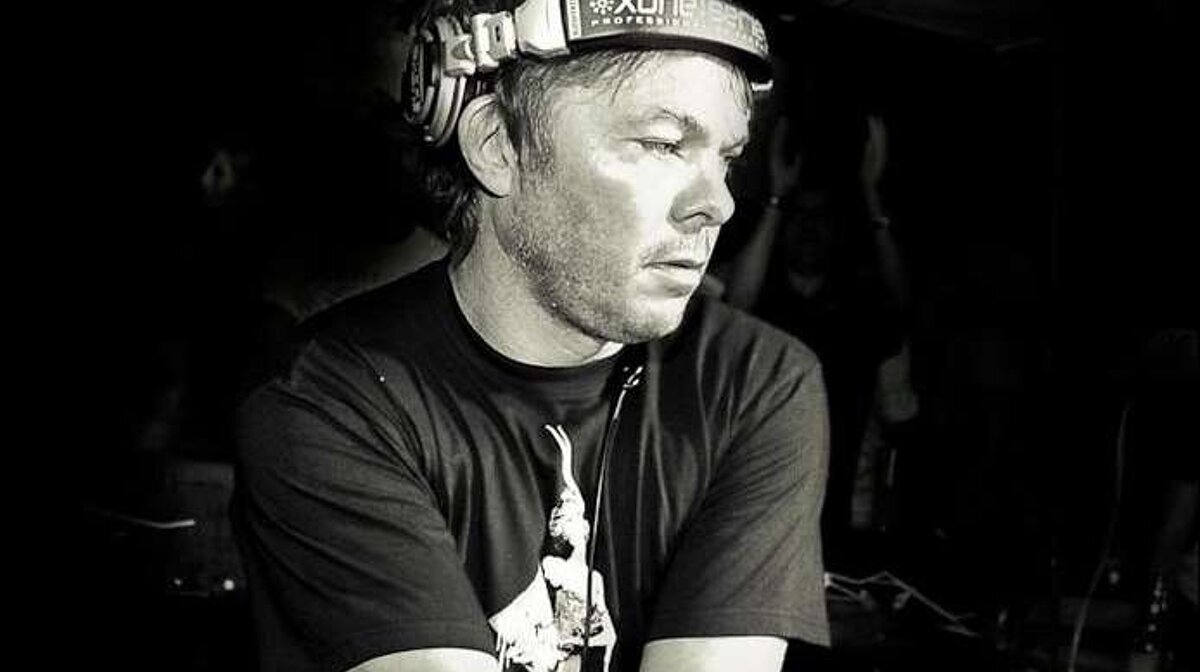 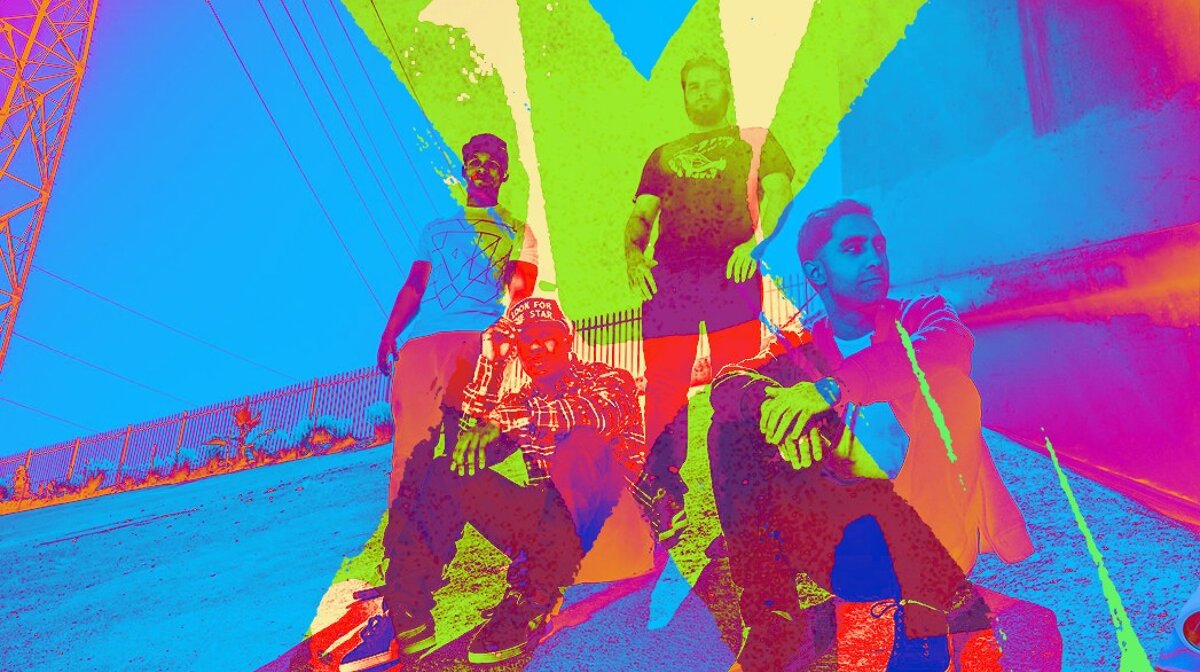 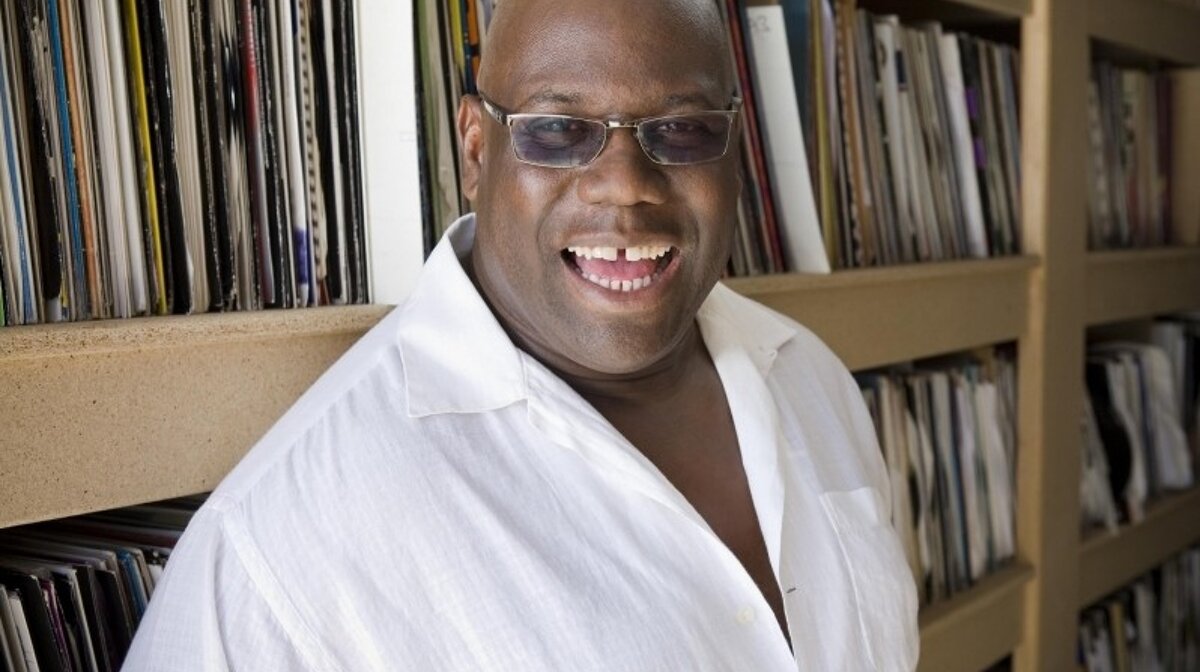 Since 1995 BBC Radio 1 have been broadcasting from the legendary clubs, beaches and bars of Ibiza, entertaining listeners around the world.

At the start of June they announced the dates for their biggest weekend yet as they celebrate 20 years on the island. The three day celebration will take place from Friday 31st July to Sunday 2nd August and will be hosted by radio favourites Annie Mac, Pete Tong and Danny Howard.

The first event of the weekend will see Calvin Harris and Disclosure take to the stage with Dusky, Jamie Jones, Patrick Topping, as well as Radio 1’s Pete Tong, Danny Howard and Monki. Hosted by Annie Mac at Ushuaia Beach Hotel on Friday 31 July, the event will be broadcast live on Radio 1.

The final event of the weekend will be hosted by Pete Tong at the Ibiza Rocks Hotel, with DJ legend Carl Cox alongside Andrea Oliver, Annie Mac and B.Traits, joining the line-up alongside the already announced Faithless and Kolsch.

Even if you don't make it to the events in person on Ibiza you can listen to the whole amazing line-up live on BBC Radio One.