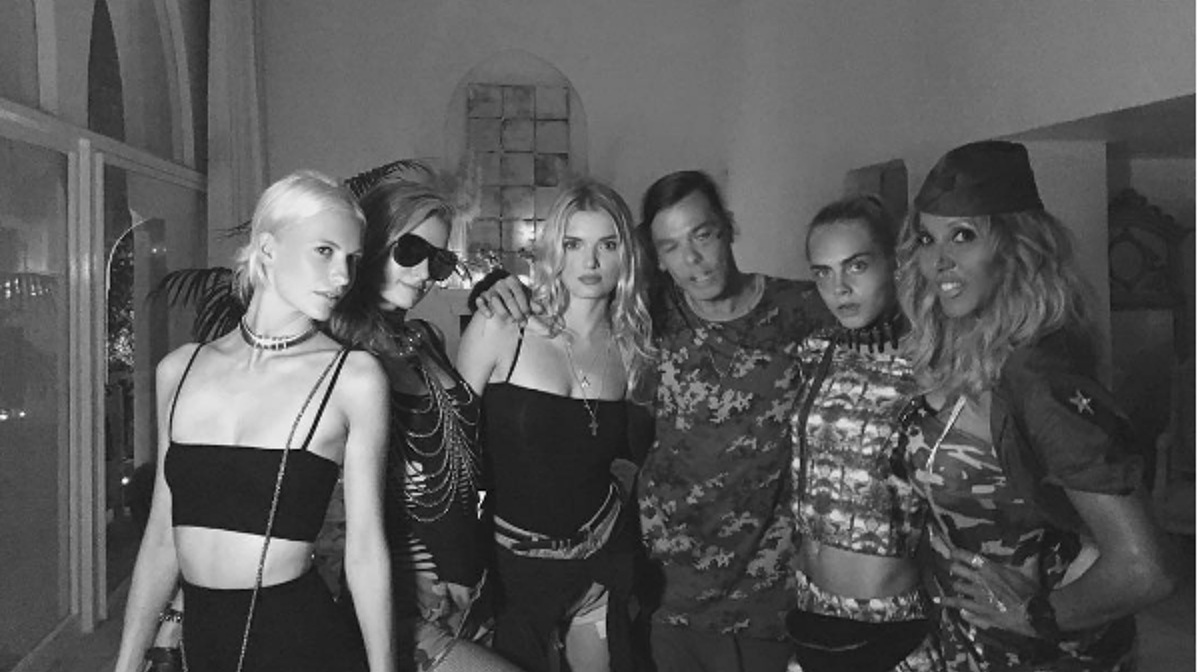 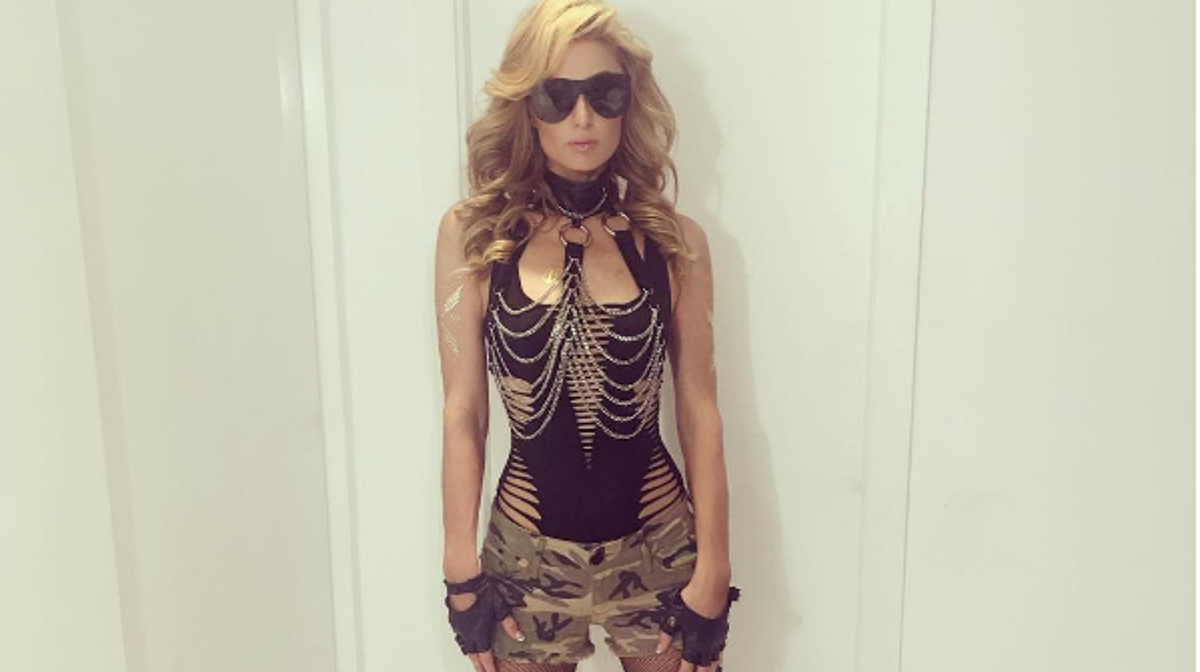 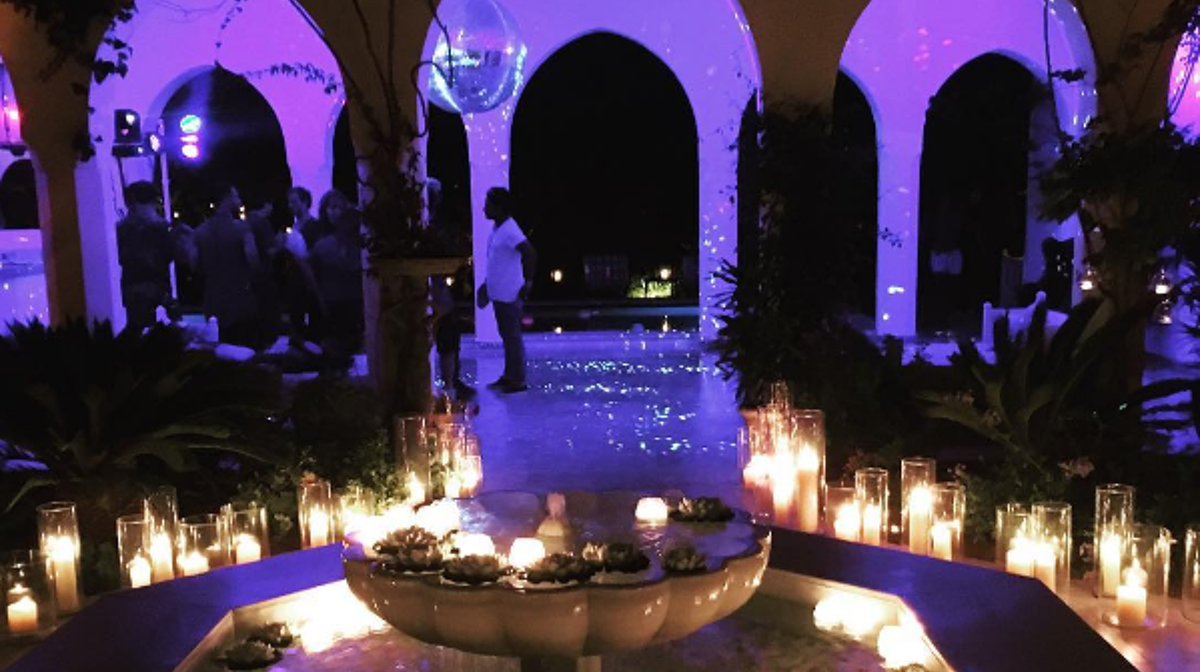 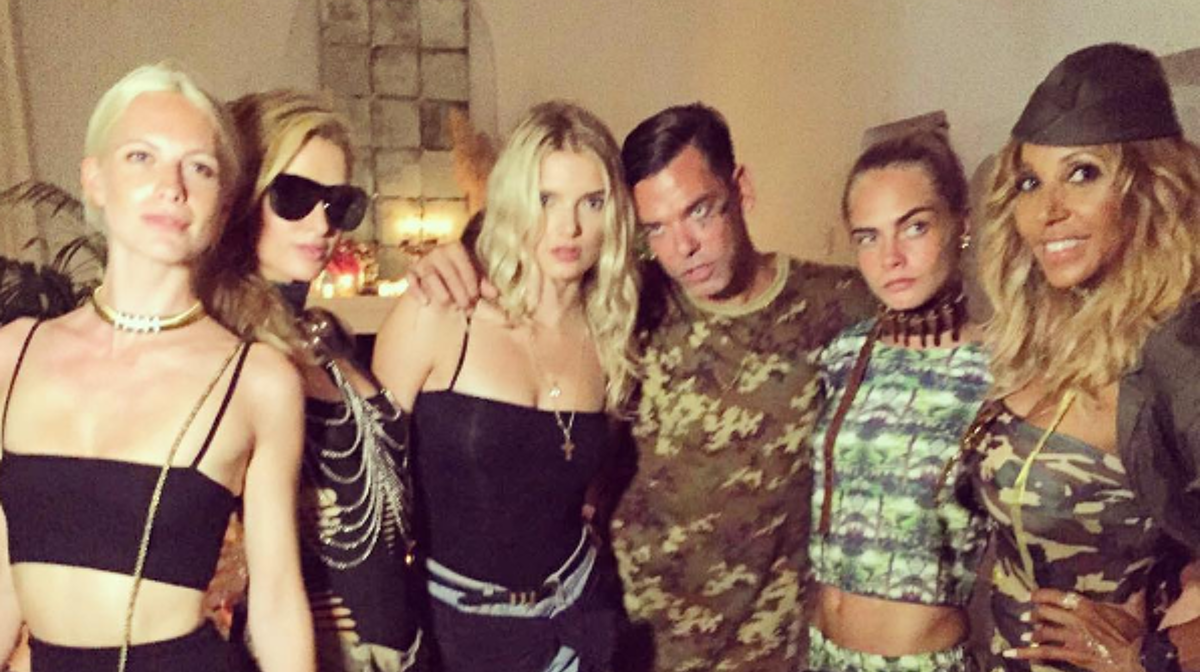 Fashion photographers Mert Alas and Marcus Piggot invited some of their celebrity friends to a glamorous party at their luxury house on the south-west coast of Ibiza. Cara and Poppy Delevingne were joined by Paris Hilton, British model Lily Donaldson, former editor-in-chief of Vogue Paris Carine Roitfeld, and socialite Cathy Guetta, also known as 'The Queen of Ibiza'.

Mert and Marcus' house provided the perfect backdrop to their stellar guests. Called 'Palacio de Salomón' (Solomon's Palace), it boasts whitewashed walls, a Moorish courtyard with a beautiful swimming pool, and stunning views of Es Vedra. They bought it in 2003 and since then it has been the set of many of their photo shoots, as well as some of Ibiza's most infamous celebrations.

The party's theme was 'Army of Love', and the house was accordingly full of scantily dressed men carrying inflatable machine guns. Paris Hilton and Cathy Guetta stuck to the military concept chosen by their hosts, donning sexy camo print clothes.

This is not the first time that supermodel Cara Delevingne has raved it up on the White Isle. In 2014, she celebrated her 22nd birthday at DC-10 with friends Suki Waterhouse and Clara Paget, a club she seems to love as she was seen there again in July this year.