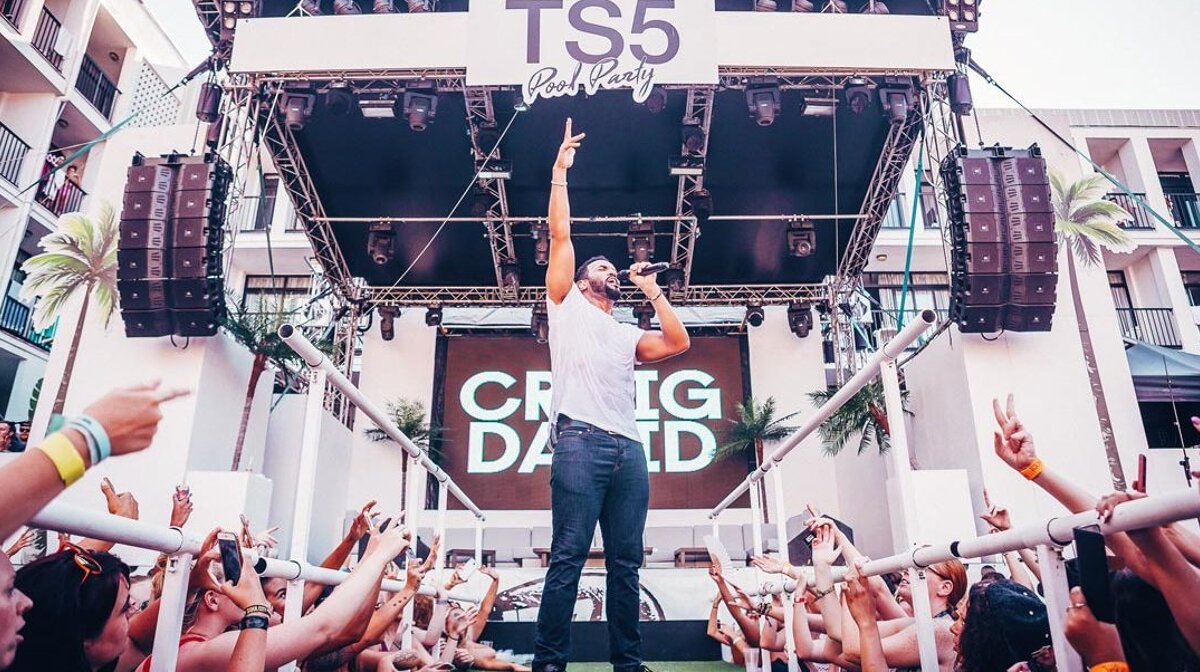 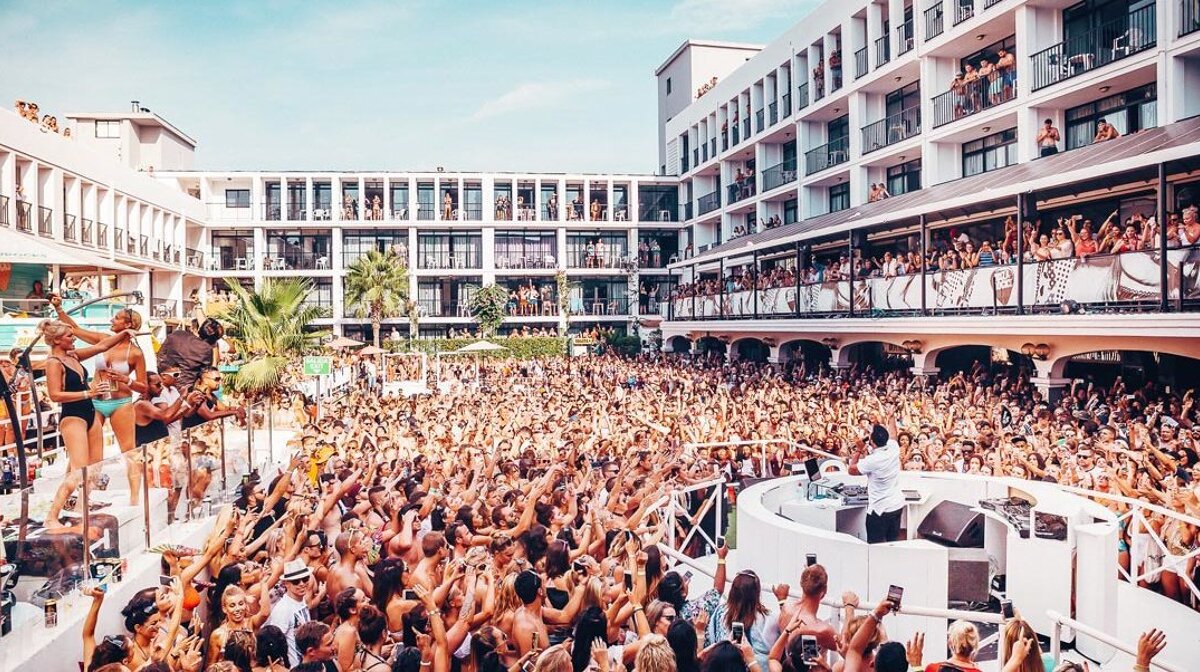 Ibiza Rocks Hotel have just announced that Craig David will be back to host his immensely successful TS5 Pool Party in 2017. The event became one of the greatest hits when it debuted last summer, filling up the exclusive Sant Antoni hotel's poolside.

The super cool day bash has been moved from Sundays to Thursdays, which will no doubt become one of the hottest days of the summer on the White Isle this year. According to Ibiza Rocks Hotel, "From South Beach Miami to the White Isle, Craig David’s TS5 Pool Party is back by HUGE public demand."

The massive success of Craig David's TS5 Pool Party last summer was the cherry on top cementing his meteoric comeback in 2016 when his album 'Following My Intuition' earned him a UK Number 1 spot after 16 years and he won the Best Male Act Award at the Mobo Awards. It seems like he also enjoyed his residency on the island, saying that "last summer I had one of the most fun 8 weeks of my life... I can't wait to do it all again."

Well, we can't wait to see him live again in Ibiza! While we wait for the opening party on July 20th, why not take a look at our review of last year's experience? It was so good that we had to be there again for the closing party!