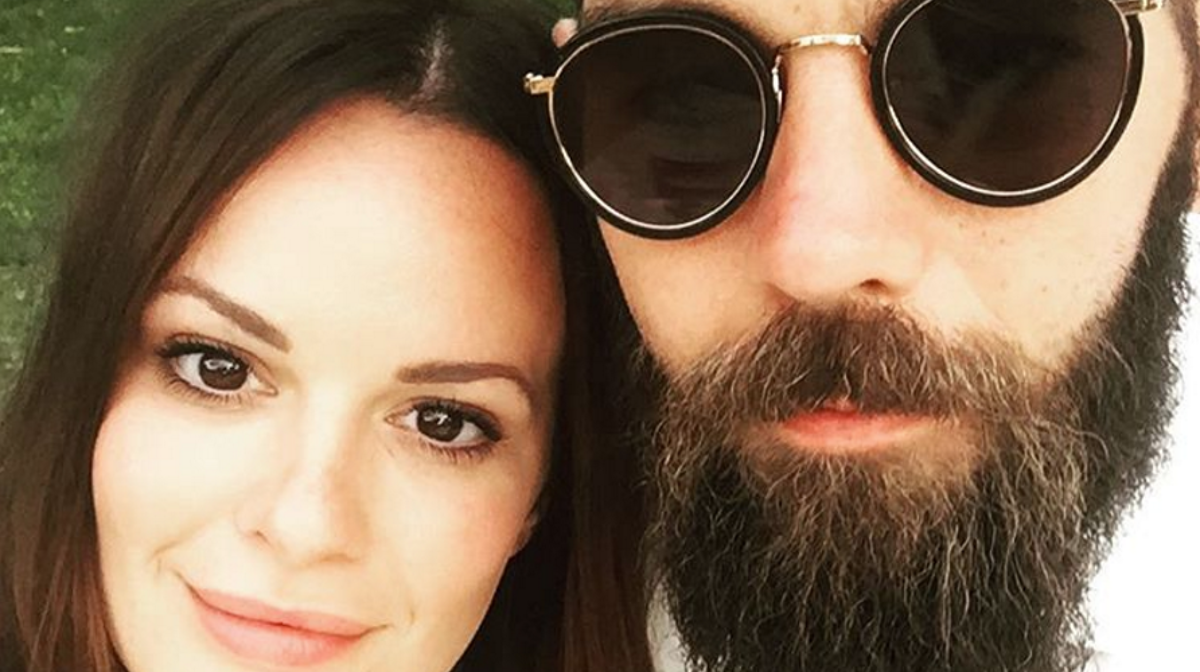 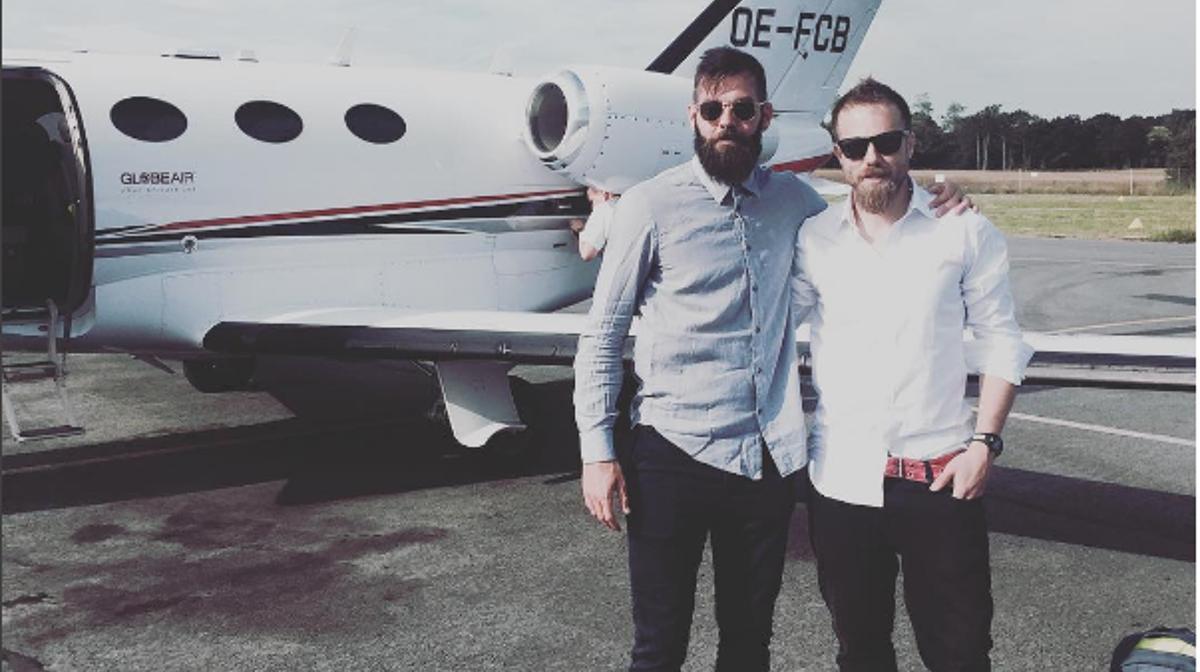 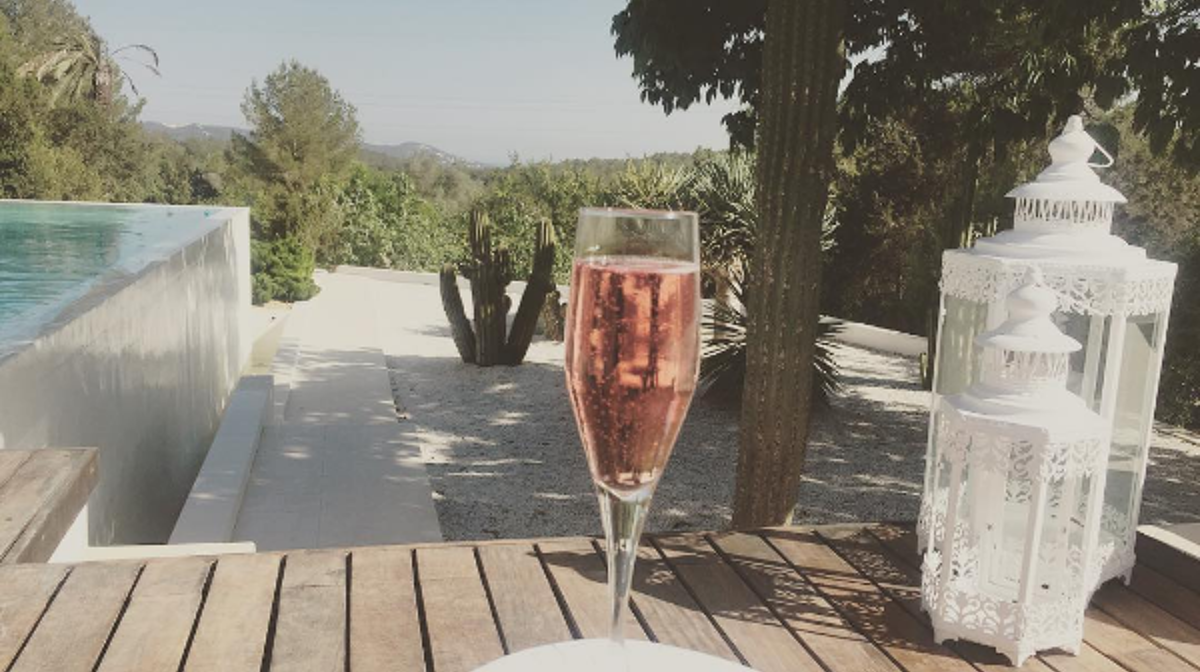 Ledley jets off to Ibiza

After an amazing performance in the Euro 2016, reaching the semi-finals against all odds, Wales' central midfielder Joe Ledley got married in Ibiza. He became famous during the championship for his smooth celebratory dance moves, which he performed on the field, in the dressing room and during training sessions.

The wedding, set for Saturday July 9th, just a day before the Euro 2016's final, had to be postponed when Wales reached the semi-finals. However, they lost to Portugal and the big day could go on as planned. Ledley did miss the celebrations back in Cardiff as he flew to Ibiza on a private jet on Friday July 8th, but his teammates did not forget him and goalkeeper Wayne Hennessey called him up on FaceTime during their homecoming parade.

His brand new wife, Ruby May Ridgeway, with whom he has two daughters, has been posting pictures of their time in Ibiza, including a great image of a glass of rose champagne by a pool with the caption "Ibiza evenings rock my world". We wish them all the best!