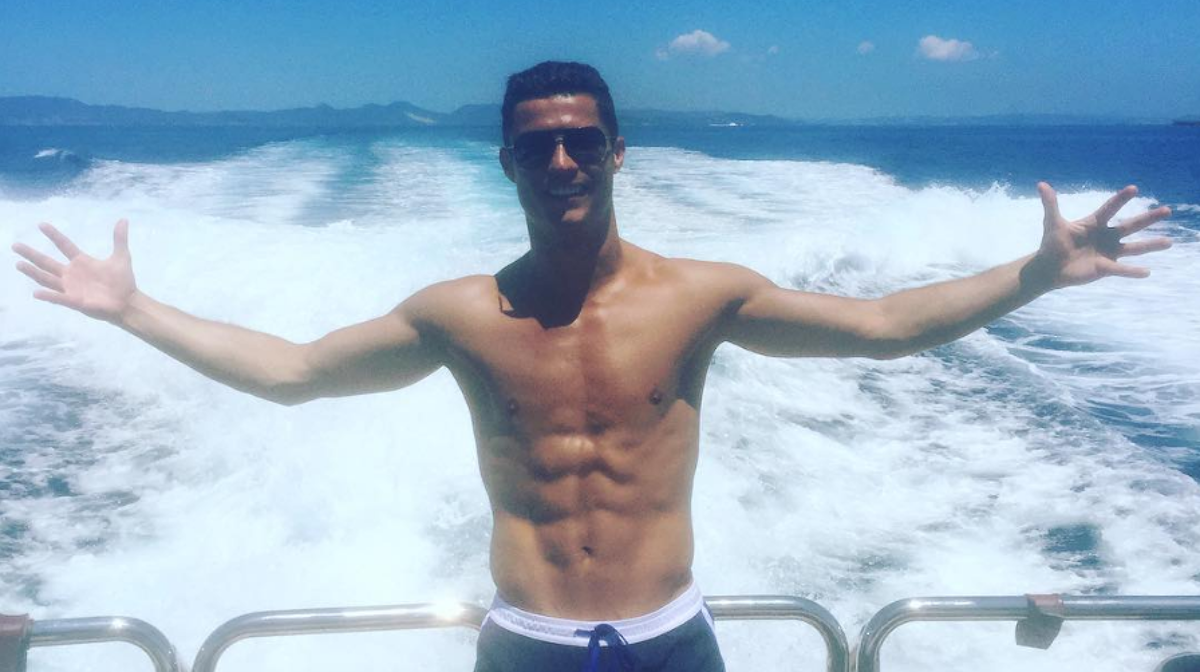 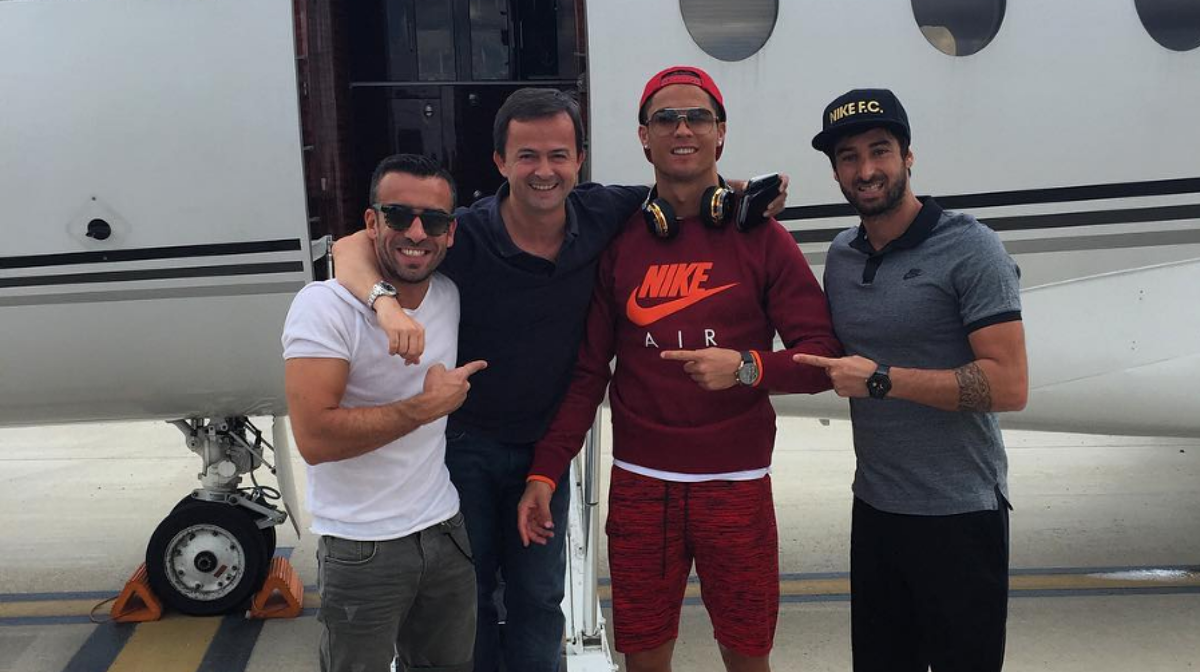 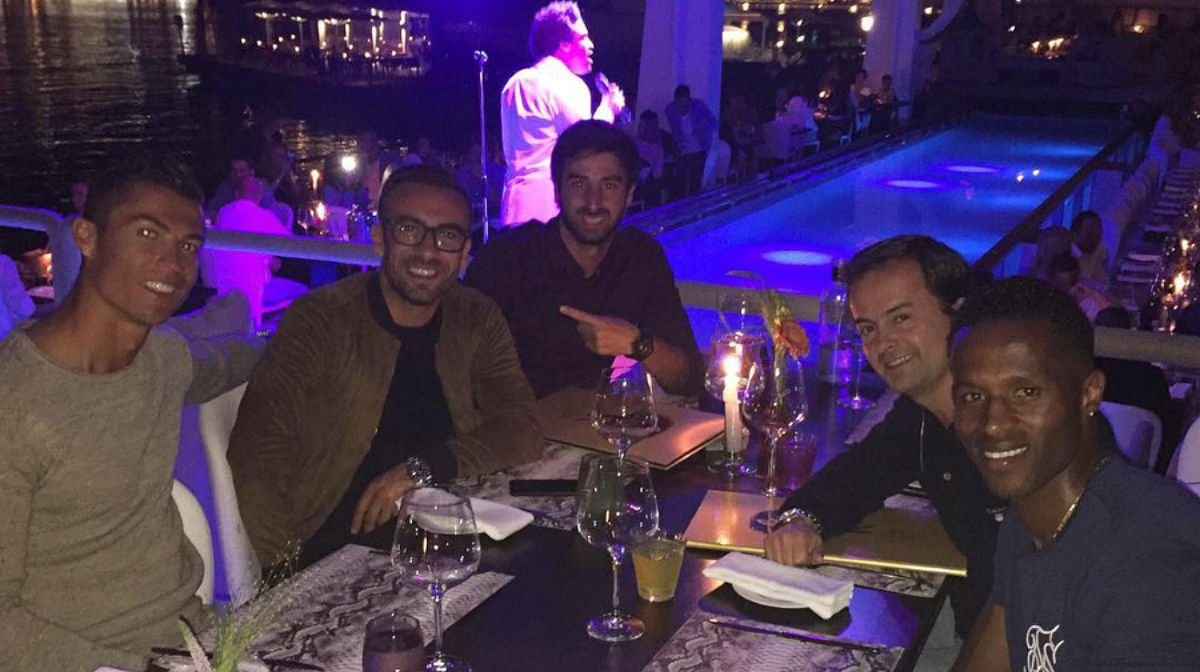 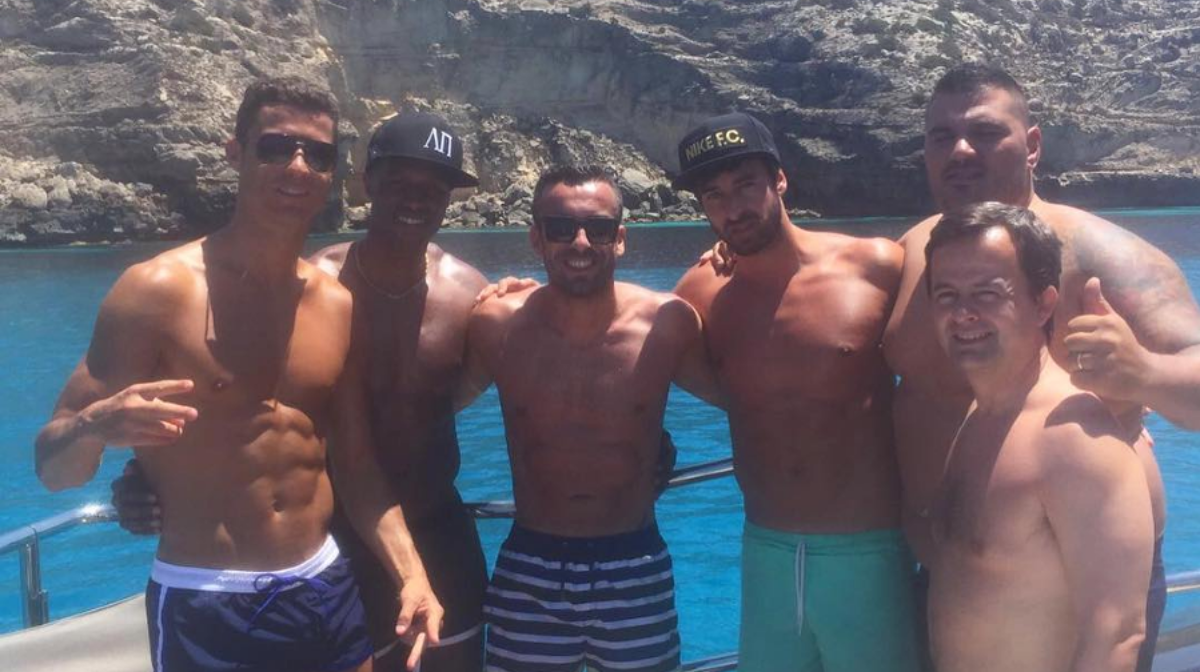 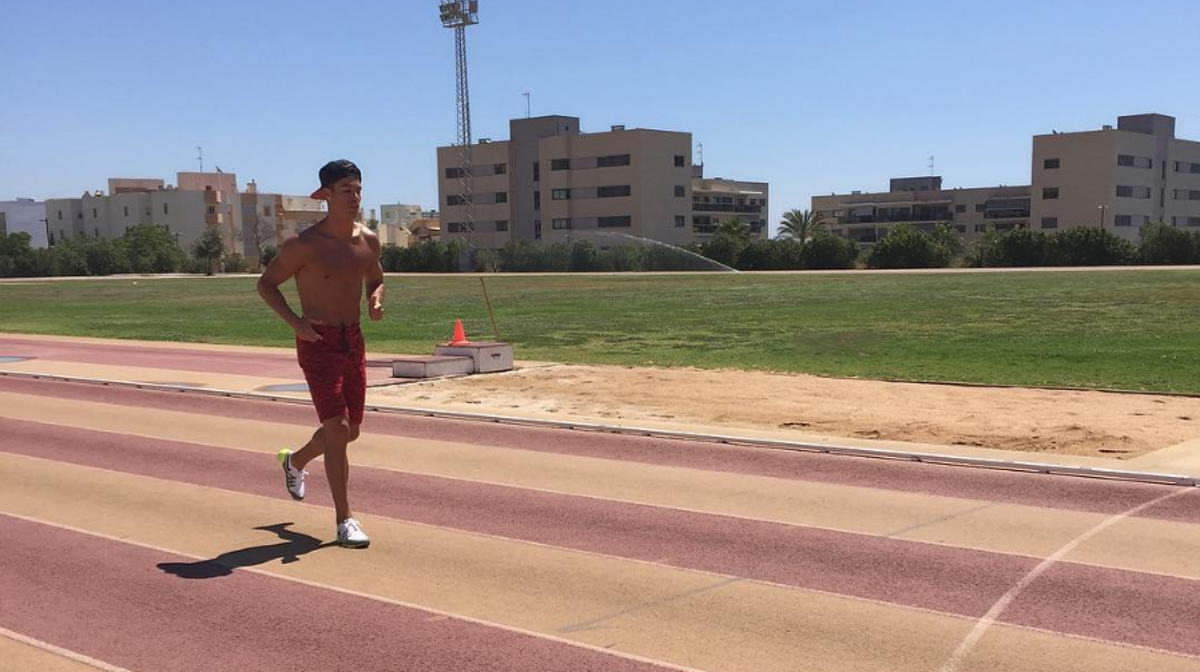 Cristiano & his crew aboard a luxury yacht

It has been a great end of the season for Cristiano Ronaldo. Not only did he win the Champions League last weekend with his team, Real Madrid, but he also scored the victory penalty. So he has taken a short break before the UEFA Euro 2016 starts, choosing the White Isle to relax.

Ronaldo flew to Ibiza with a group of friends at the beginning of the week making use of his new private jet, which he bought for 19 million euros during the winter. Since then, they have taken advantage of everything the White Isle has to offer, judging from the pictures they have been sharing on instagram.

You can see them aboard a luxury yacht, sailing to Formentera, sun bathing on deck and trying out some of the wide range of watersports available on the island, including the thrilling flyboarding. They also dined at the select Lio Restaurant last Thursday, famous for its cabaret performances.

But it has not all been relax and play for Cristiano. With less than two weeks until Portugal's national team make their debut at the Euro 2016 against Iceland, he has been training at the Can Misses athletic track, in Ibiza Town's outskirts.

This is not the first time the superstar footballer has been to Ibiza for his holidays. Previously he rented the exclusive private island of Tagomago, in an incredible villa that has also hosted other celebrities such as Rolling Stones guitarist Ronnie Wood.