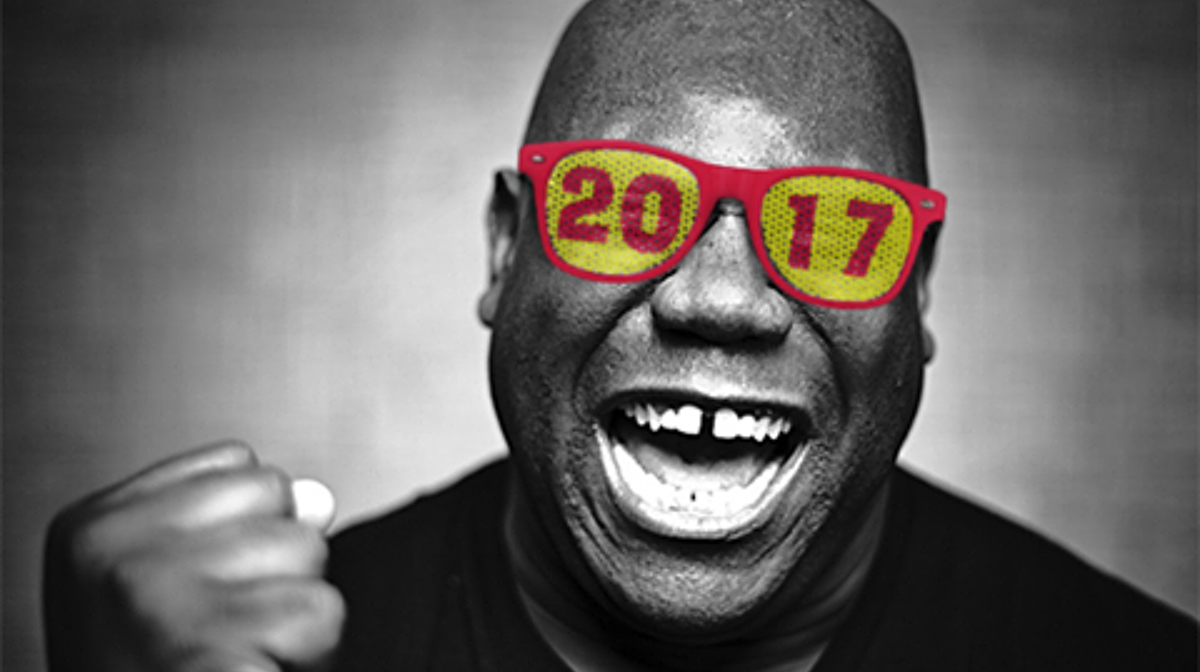 After weeks of speculation, Carl Cox himself has confirmed on his Facebook page what we all knew: he'll be back on the White Isle during summer 2017 and Privilege will be his new home.

He'll bring his PURE Carl Cox brand to the San Rafael nightclub, a full techno and house bash with festival vibes. Two dates have so far been confirmed, Tuesday 11th and 18th of July, but Cox promises that, together with the same team he's worked at Space, they have "got some parties lined up for you this year".

He's also stated his joy at returning to the White Isle, where he's held a residency for the past 15 years. In his own words, "I’m really looking forward to getting back to Ibiza and to kicking off these special PURE CARL COX IBIZA events [...] and boy, have we got some parties lined up for you this year. Starting with two parties at PRIVILEGE IBIZA, I will be bringing my PURE festival vibes from Australia to the Main Room with a full techno and house line up. I cannot wait to rock this club. See you on the dance floor!"