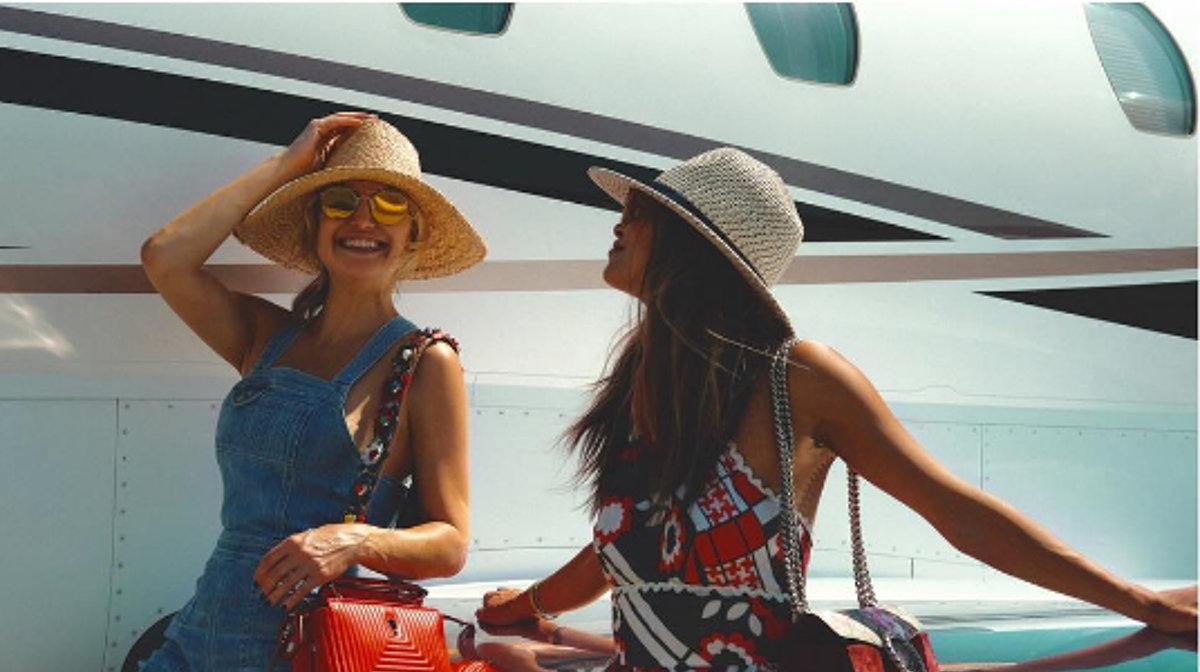 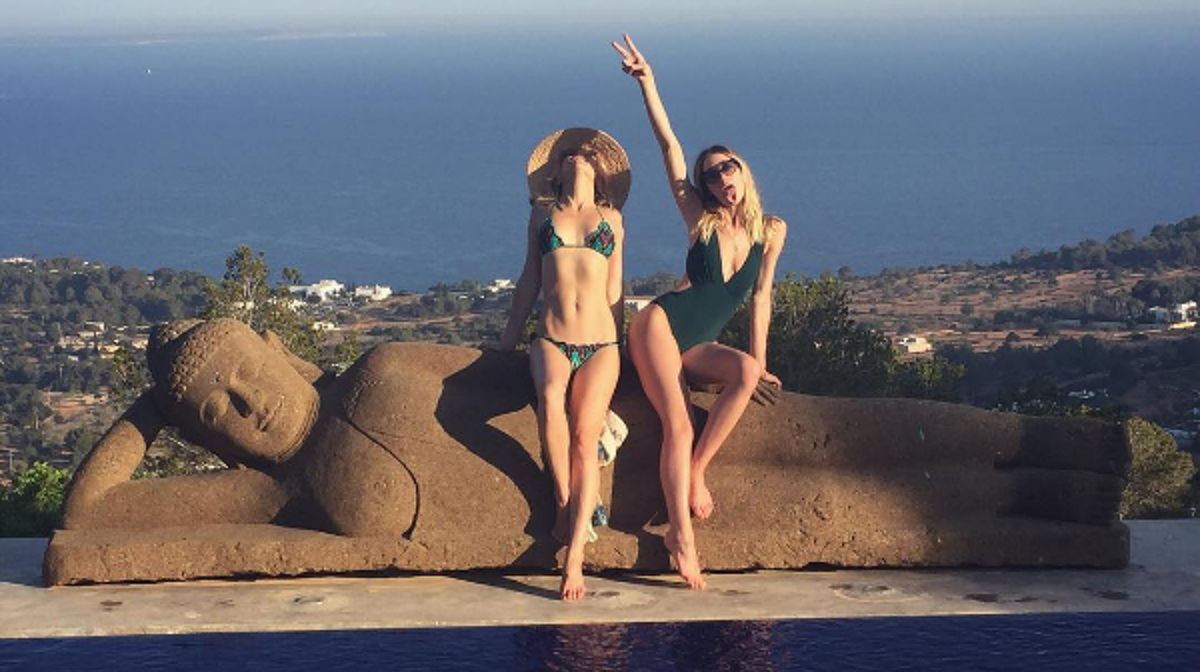 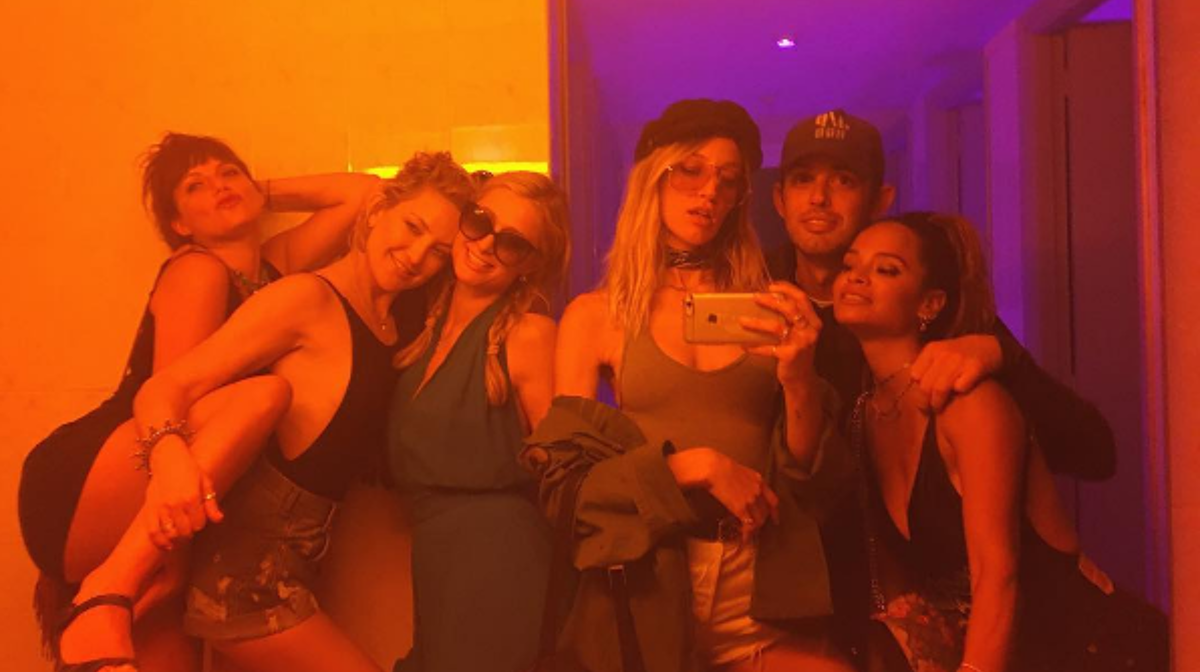 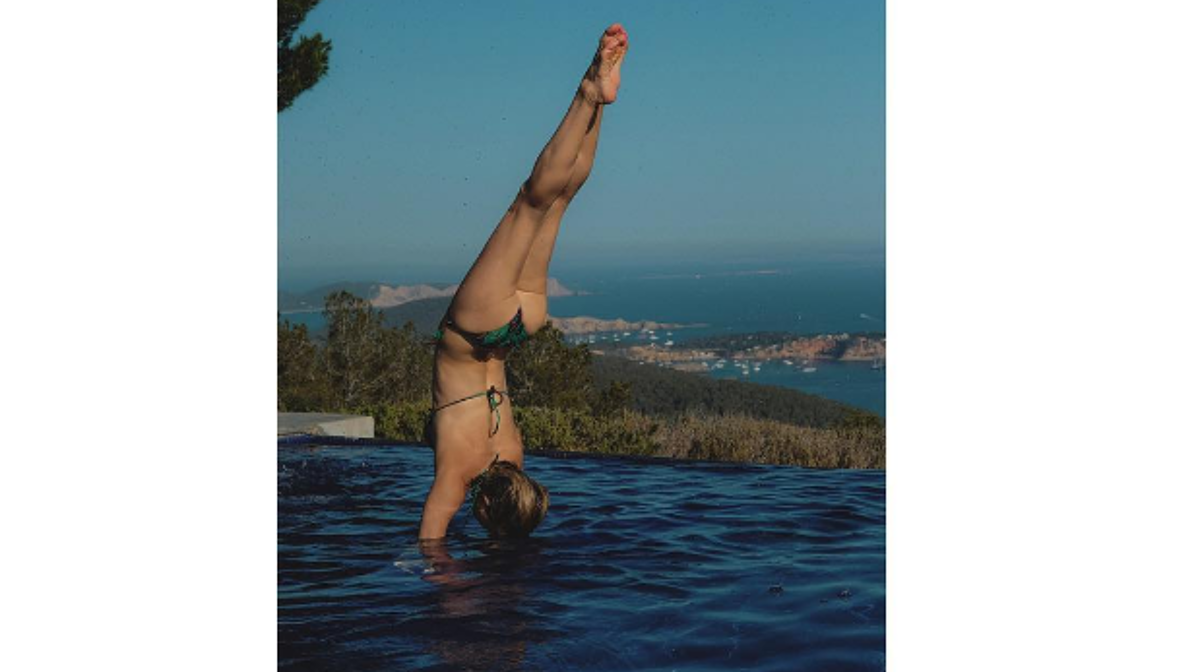 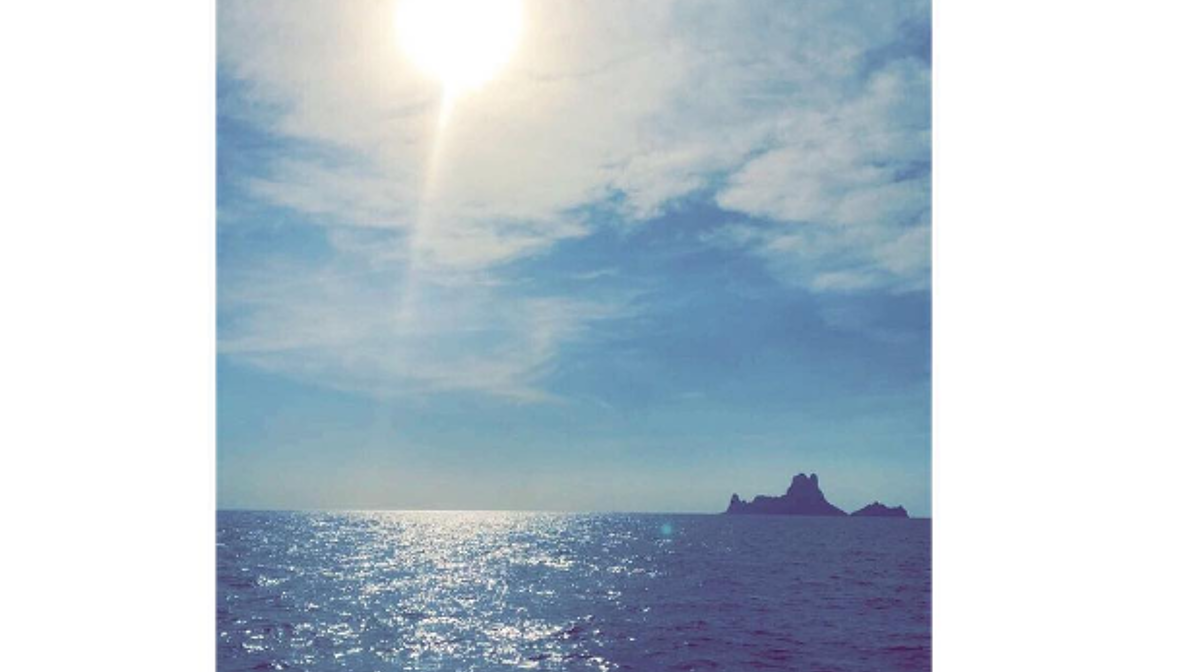 Hudson heads off to Ibiza

Ibiza continues to attract A-listers to its shores. This time, it is Kate Hudson who has been posting pictures of her luxury break on the island together with friends Janell Shirtcliff and Sophie Lopez, featuring a gorgeous villa, a private jet, a yacht and stunning views of Ibiza's coastline.

The group of friends have rented a minimalist villa near Cala Jondal, a firm favourite among celebs. With 650 m2, six bedrooms, six bathrooms and an infinity pool, the holiday pad has been the setting of most of the actress' instagram updates, showing her toned body over the backdrop of the island's southern coastline.

After arriving in a private jet earlier this week, Hudson and her entourage hired a yacht and visited Cala Saona, in Formentera, a beautiful white sandy beach on the western side of the small island. Goldie Hawn's daughter covered herself in Cala Saona's famous red mud, before washing it off in the sea and sunbathing.

They have also had time to visit some of the island's infamous nightclubs together with Paris Hilton. The heiress is on the White Isle DJing at Amnesia's Foam & Diamonds party every Saturday, currently in its fourth season, so she is probably a great choice of cicerone when deciding which clubs to hit in Ibiza!