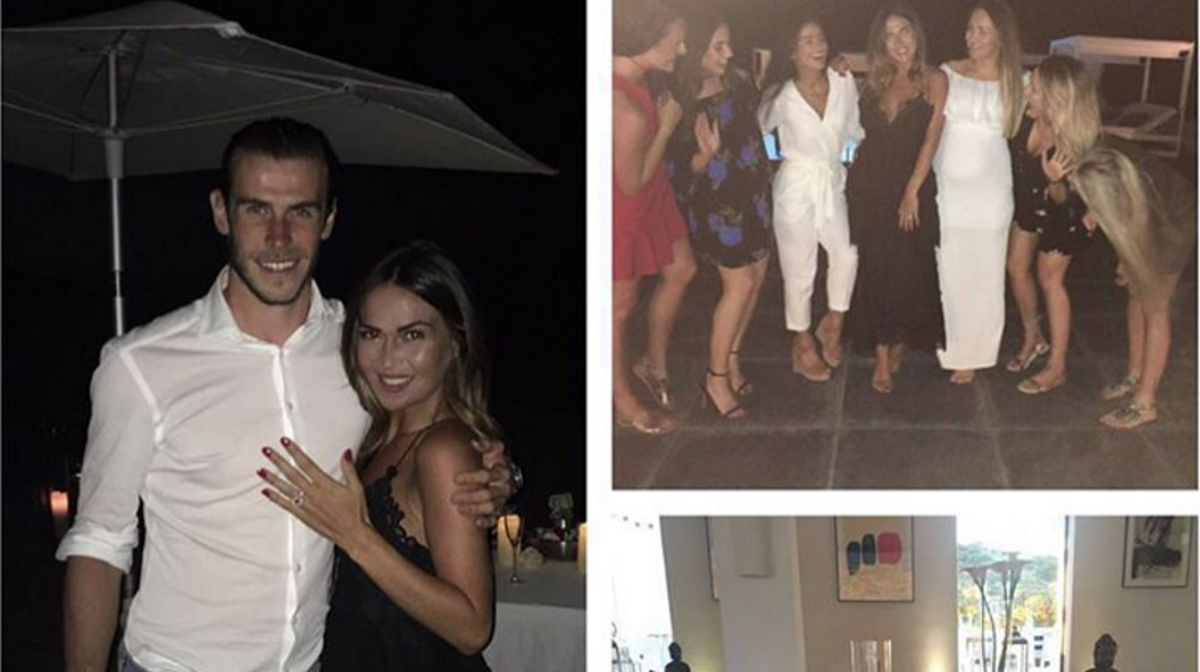 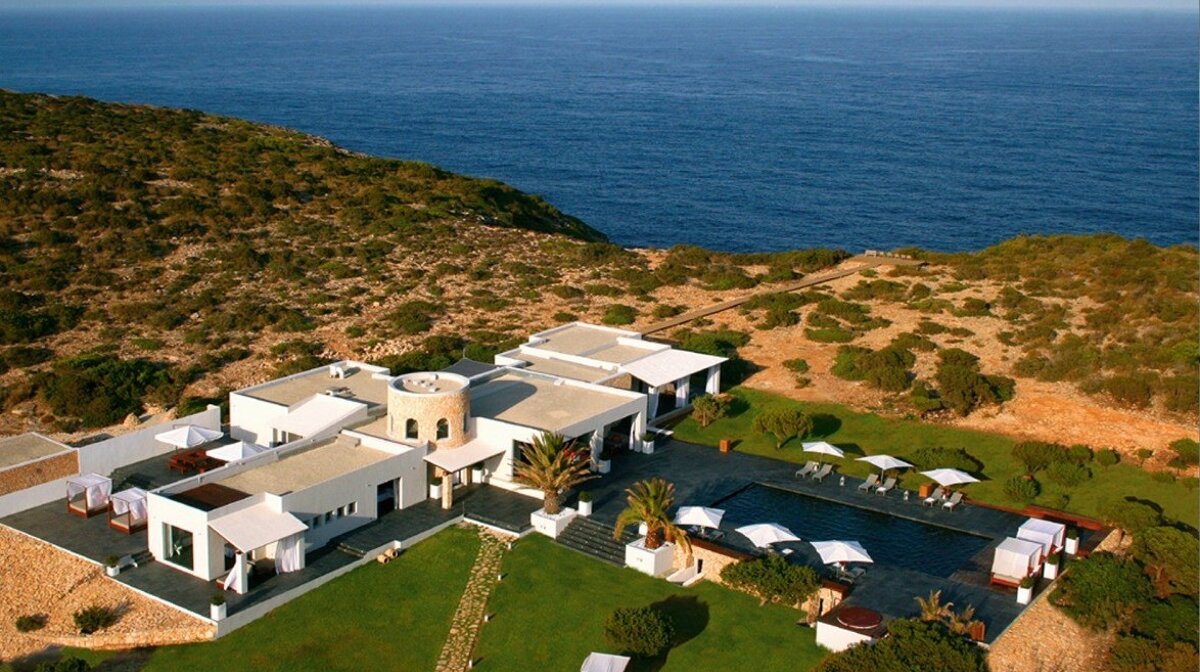 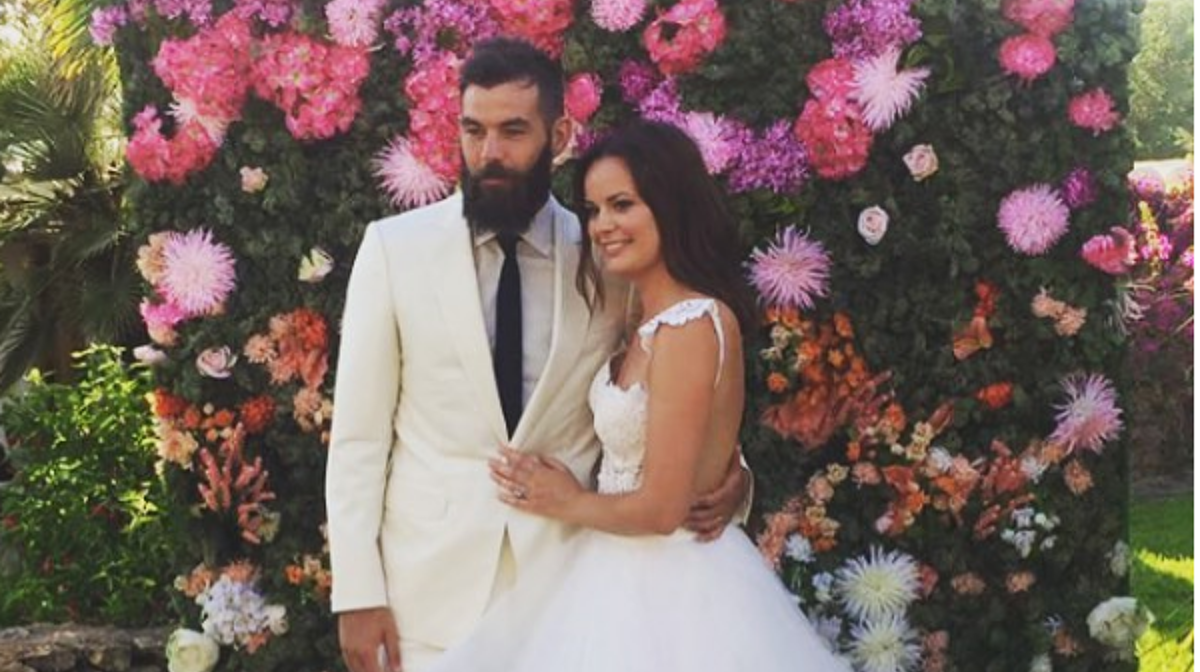 Joe Ledley got married in Ibiza

Are you looking for an unforgettable way to propose to your special one? If you have around 450,000 euros to spare, you can copy Welsh footballer Gareth Bale and rent the private island of Tagomago in Ibiza. She, of course, said yes!

The superstar football player decided to celebrate his 27th birthday party on the White Isle with a group of friends after winning the Champions League with Real Madrid, for which he banked 600,000 euros, and taking his national team to the semi-finals at the 2016 Euro Cup. The evening also included a very special treat - a marriage proposal for his long-time girlfriend Emma Rhys-Jones, with whom he has two daughters.

Tagomago is an exclusive private island located just 900 metres off the coast of Ibiza. Its contemporary villa boasts a large outdoor pool, jacuzzi, sauna and an open-air gym (where Bale probably started his pre-season training), as well as five double bedrooms, a private beach with mooring and the possibility of renting a yacht. Other celebrities that have chosen Tagomago for their holidays include Bale's team-mate Cristiano Ronaldo, but its popularity goes back to the 1970s when it was the setting of legendary parties organised by Bob Marley, Sting and the Rolling Stones.

Only a week before Gareth Bale flew to the White Isle, Joe Ledley had married Ruby May Ridgeway there. It seems like Welsh football players have fallen in love with Ibiza's romantic atmosphere, which makes it the perfect setting for proposals and weddings.