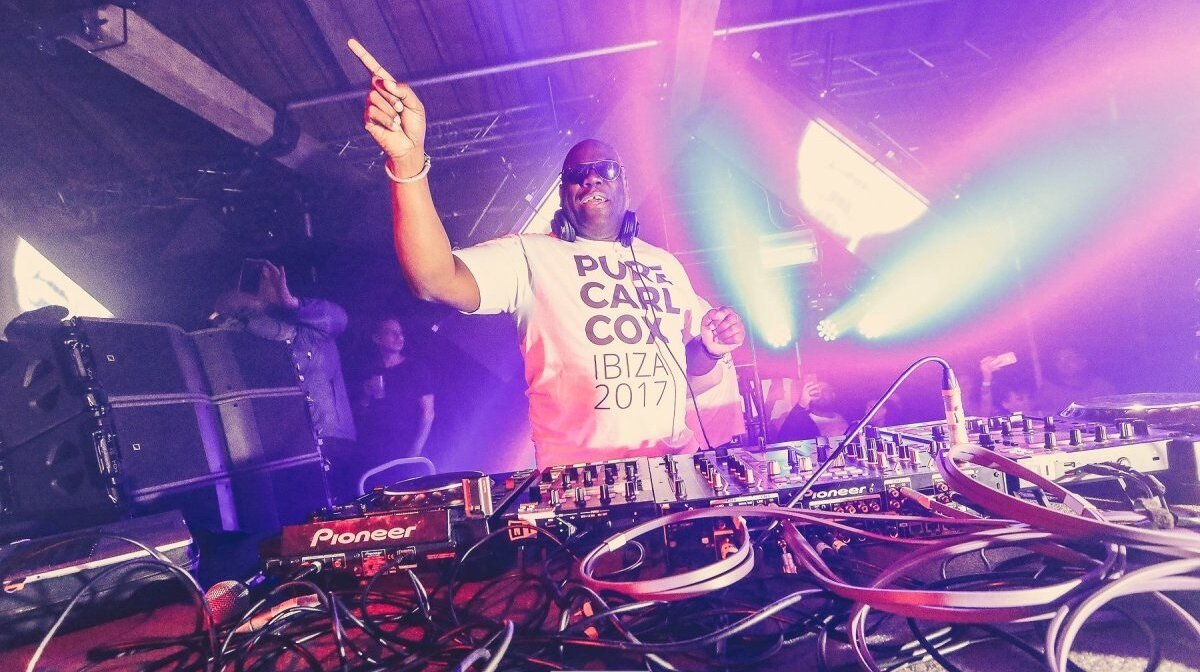 After the emotional end of Space, Carl Cox's home on the island for the past 15 years, it sounded like the celebrated British DJ had no plans to return to Ibiza in 2017. But it now looks like he's actually planning a big event here this summer... and we couldn't be happier!

He had already hinted at his possible return during his speech at DJ Mag's Best of British awards when he was given a prize for his Outstanding Contribution. These rumours were confirmed on New Year's Day at his gig in London's Tobacco Dock, where Cox sported a t-shirt with 'PURE CARL COX IBIZA 2017' printed on it.

A Facebook page under the same title has since been opened, and its first picture - see above - captioned "Ibiza 2017... We are coming for you!". Even though no more details have been unveiled, it seems like Cox will return to the White Isle under his 'Pure' brand, a techno-heavy event that he debuted in Australia in 2016.

We'll keep you posted as soon as we hear more!