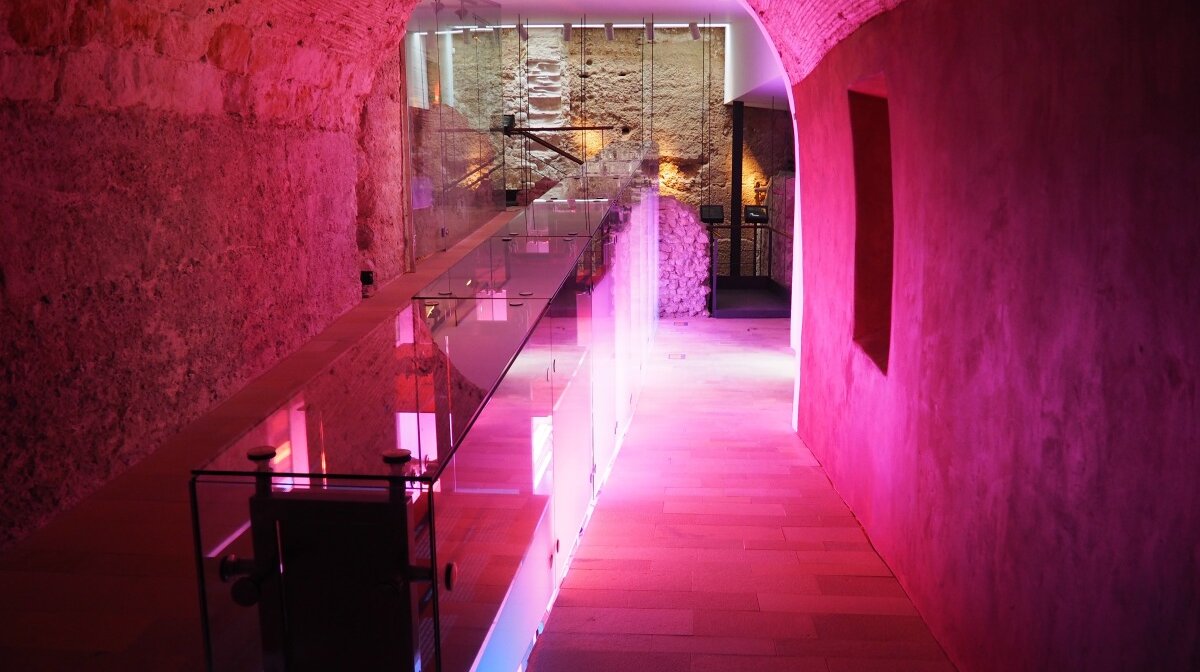 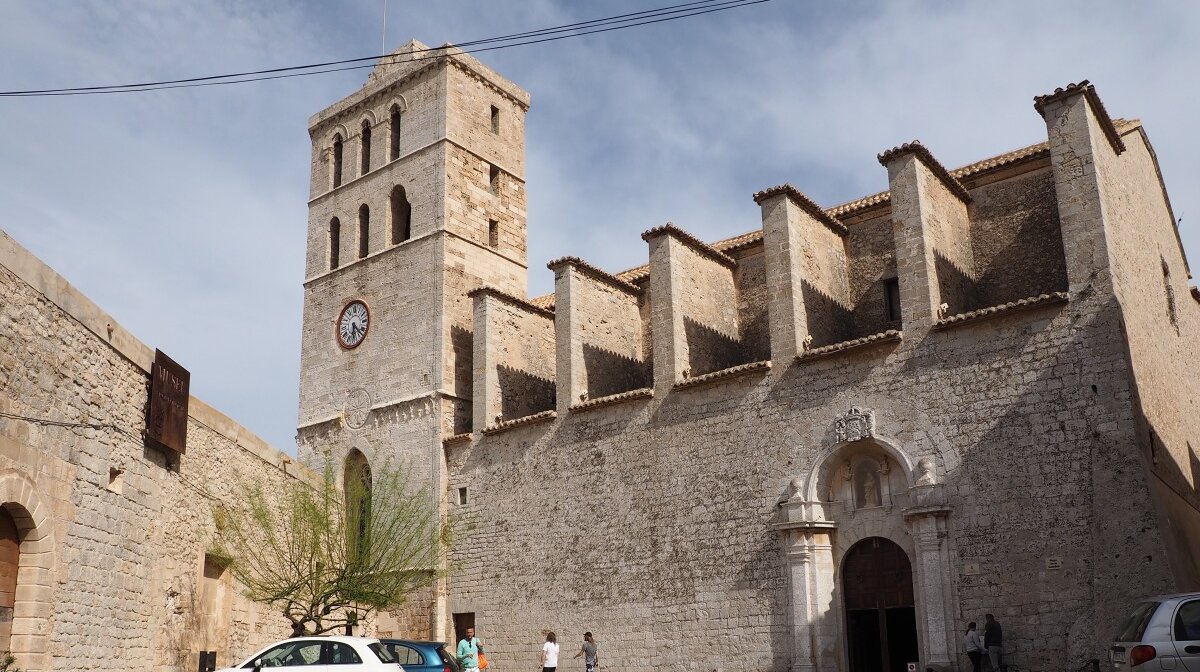 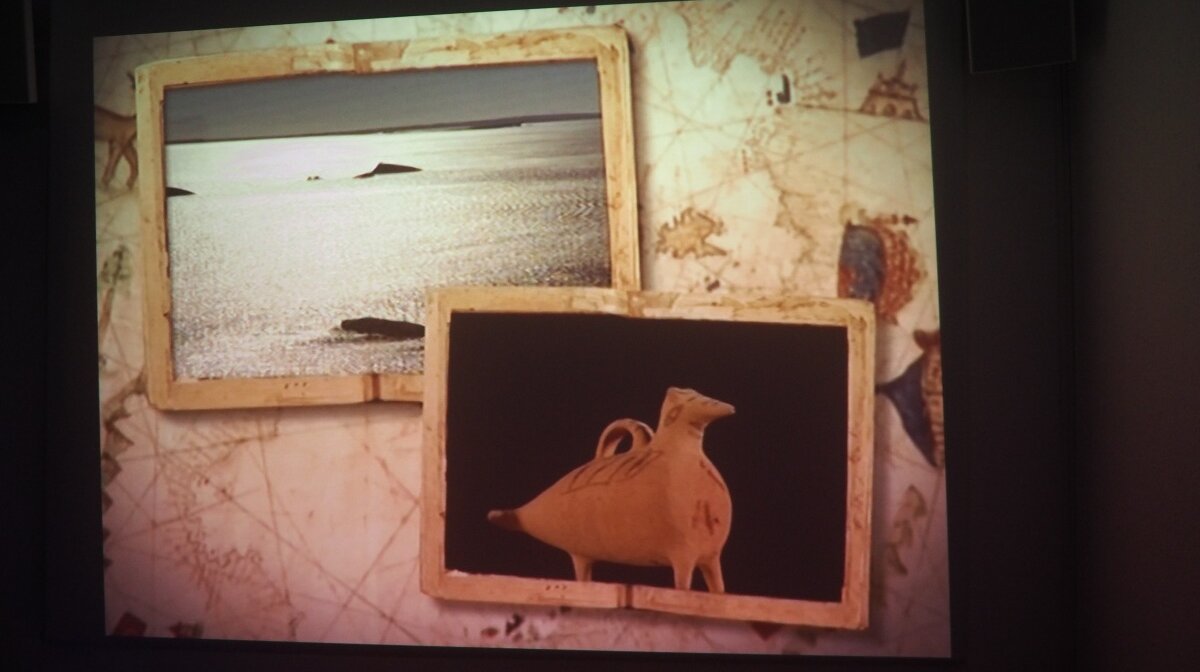 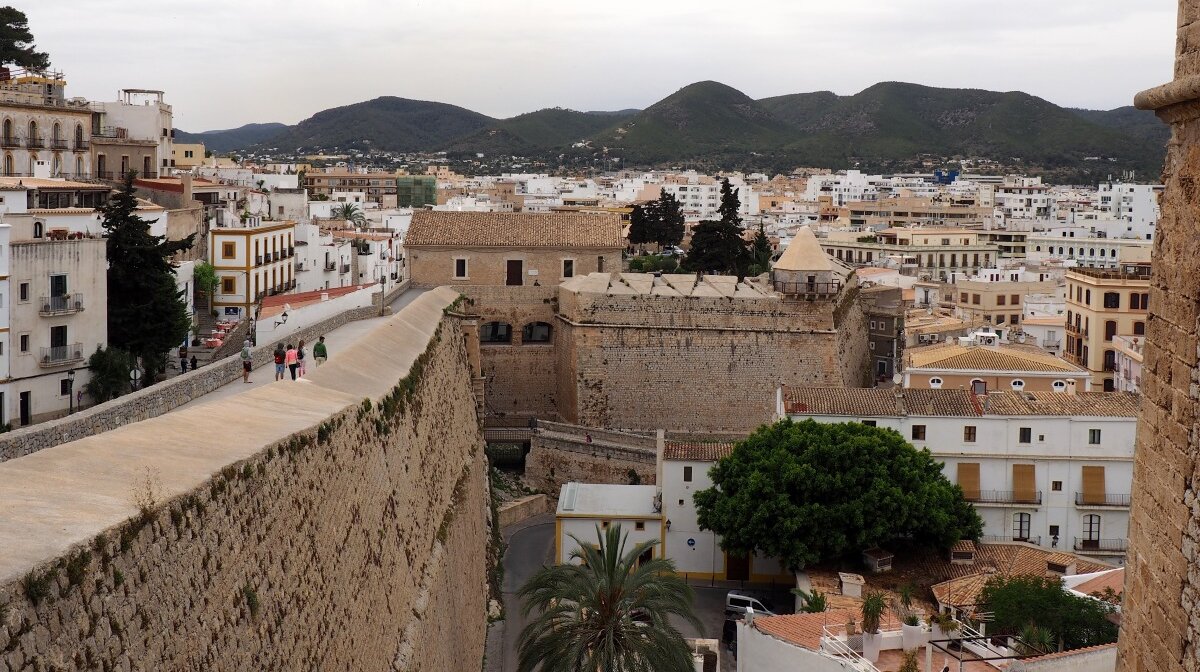 Housed in the old justice building

Situated opposite the cathedral in the heart of Dalt Vila

Dalt Vila, the fortified old town in Ibiza Town, has undergone many changes over the years, set as it is in a location desirable for trade and for its defensive standpoint. Occupied and fought over and reoccupied many times over the years by, the Carthaginians, the Byzantines and the Romans amongst others, all adds to Ibiza’s multicultural history.

A walk around Dalt Vila will show you a slice of this history but if you want to look deeper into a specific era of time then take a visit to the Madina Yabisa Interpretive Centre. This museum aims to educate visitors about the time in which Dalt Vila was a well populated Islamic port city named Madina Yabisa.

Located in the heart of the town directly opposite the Cathedral, the interpretive centre is easy to find, it is actually located within the old building La Casa de la Curia, which served as the courts of law for the island throughout the medieval and modern age. This building dates back to the 16th century, round about the time that the city walls were completely renovated and renewed. The justice building however was built using a section of the old defensive wall, which has now been uncovered. This section of the ancient fortifications is protected and displayed within the Interpretive centre as one of it’s main exhibits, where you can also look down through a glass panel in the floor to the ancient foundations below. 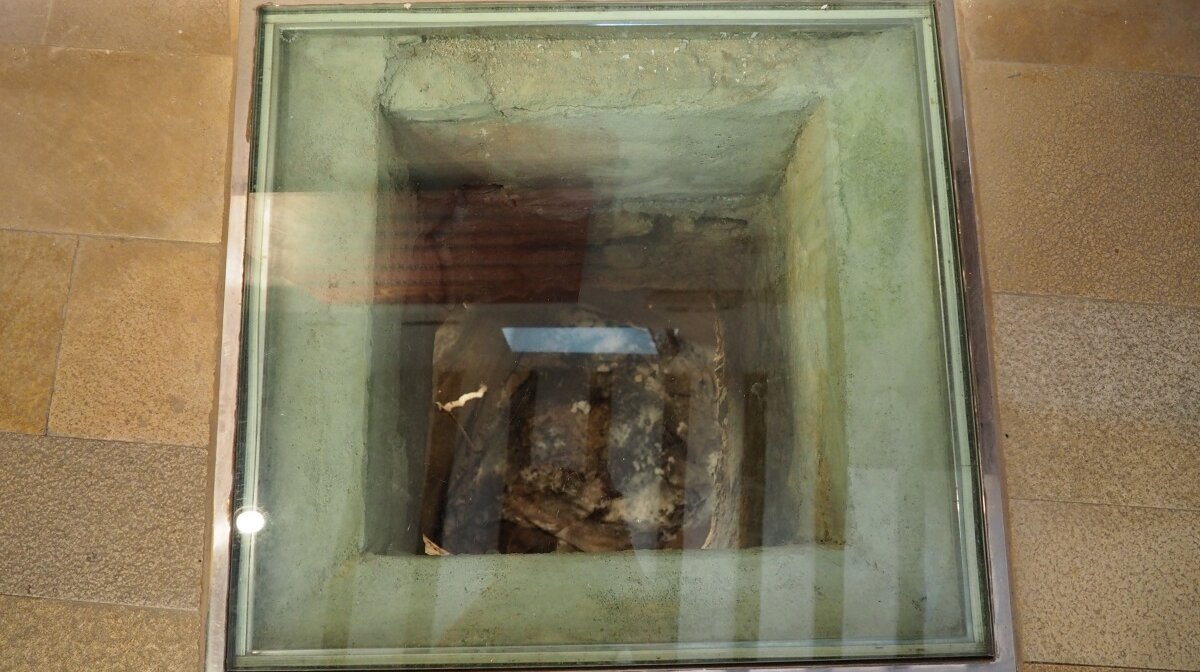 The centre is small but holds a wealth of information, conveyed mainly through an audiovisual display which takes about 5 minutes from start to finish and which can be played in several different languages. The display consists of a film with voice over which talks you through the history of Dalt Vila and Ibiza as a whole island, touching upon the richness of the salt flats in the south and the rugged northern coast, as well as the history and expansion of Islam and how it came to have an important city situated in Ibiza. 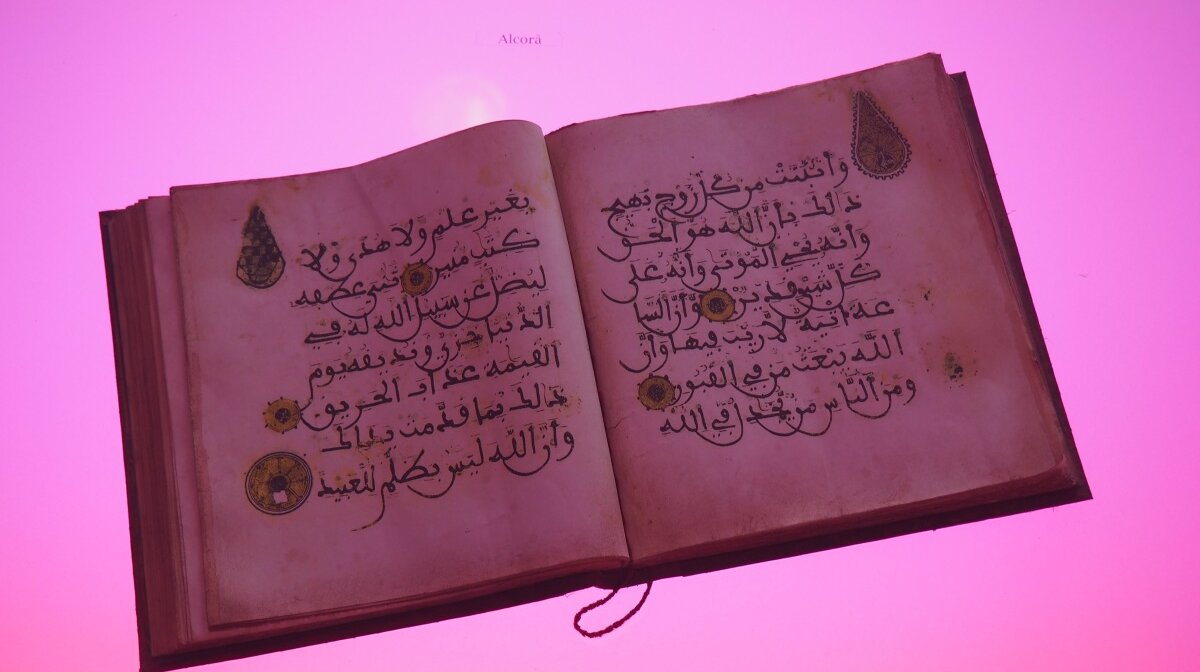 The most interesting section involves the model of Dalt Vila which stands before the video screen, sections of the model light up as the narrator talks through the history of the old town, coloured lights and black lines follow his voice as he explains the lay out of the old walls, when each section was built, how they were renovated and restructured over time and the uses of various areas of the town. The changes and expansion become clear to the watcher in this way as does the realisation that the lay out of the streets as they are today follow the same layout and map as they did when it was an ancient Muslim medina. This display highlights the sections of the town which were used for defence, for trading and general civic life, and how if attacked the city could be sealed off into different sections forcing attackers to breach the walls not once but three times to gain access to the Moorish fortress at the summit.

This display is situated at the end of your tour through the centre but holds much information that may make you want to go and revisit other parts of the centre once you've seen it. Once inside the centre you can wander as much as you wish as you check out the Islamic artefacts and read through the information boards dotted around, they are written in Spanish, Catalan, English French and German, and with your ticket you will also be given an information booklet to read as you walk around.

Entrance to the Interpretive centre cost €2 as standard, €1.50 for students and tour groups and free for children under 12 and adults over 65. Opening hours change throughout the year and are as follows:

The centre is always closed on Mondays and Holidays.