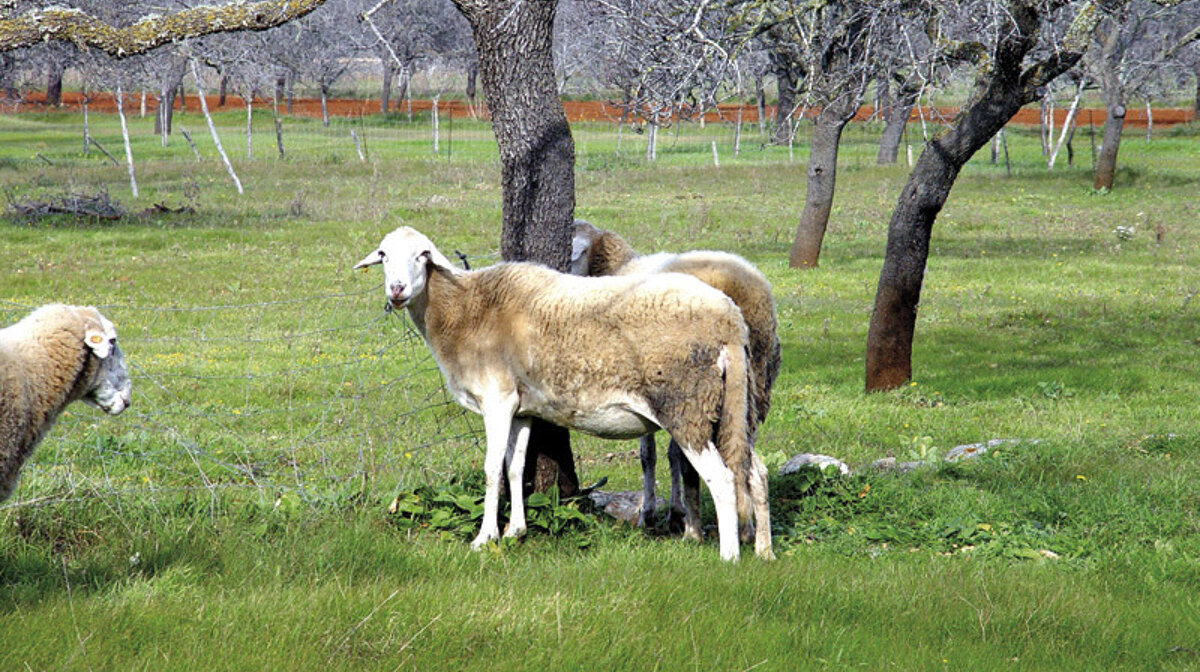 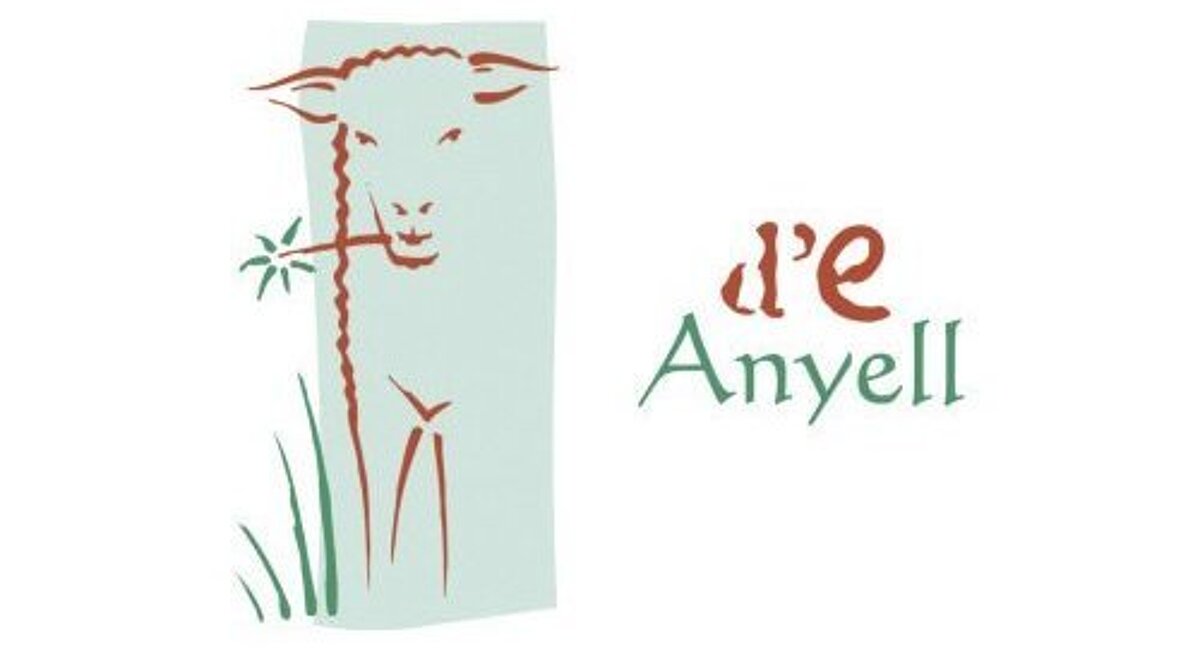 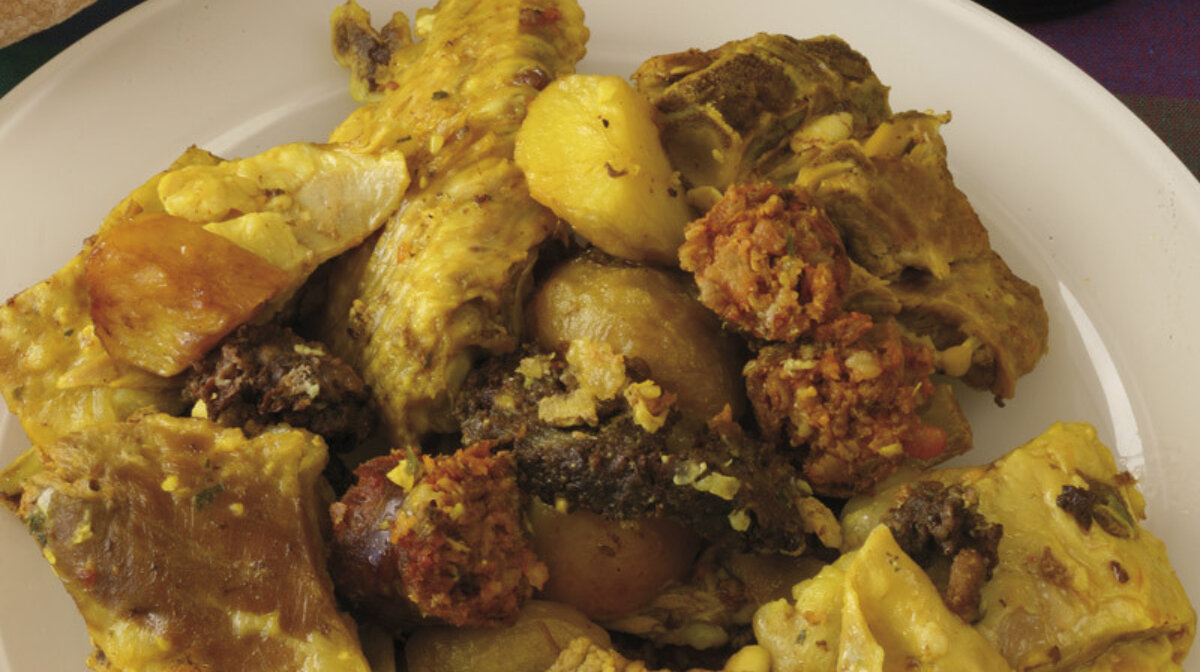 Ibiza's countryside is sometimes dotted with white flocks of sheep. They are the source of milk for local cheese, as well as of tender lambs.

Ibizan sheep are an endangered species, nowadays only around 300 specimens exist. This is due to lambs being smaller and having less muscle than the peninsular variety, which makes them less profitable. However, local sheep have been one of the mainstays of Ibizan economy, providing not only milk and meat, but also wool.

Local Ibizan lamb is recognised with the 'Anyell d'e' label which not only identifies their race and the fact that they have been born and raised on the island, but also that they are reared according to tradition: free to roam around the Mediterranean forests and pasture.

Ibizan lamb is lighter in flavour than other varieties and they are usually slaughtered when they are only 3 months old (the label Anyell d'e de Llet distinguishes lambs under 1.5 months old), making them also very tender. They are the main ingredient of the sofrit pagés, while sheep's milk is used to make cheese for flaó.