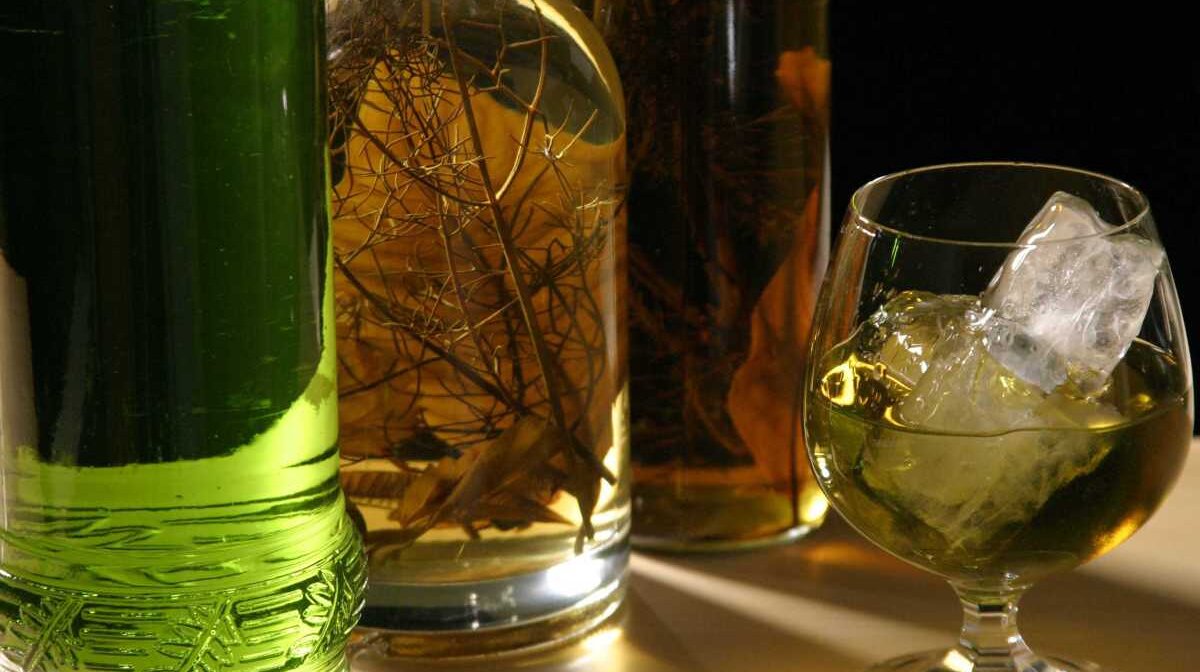 Hierbas, which is literally translated as "herbs" is a traditional Ibizan liquor. It is made from plant extracts which are found in abundance all over the island and have a slight aniseed flavour.

There is an official factory in Ibiza however many locals make their own and it's not uncommon to see a bottle on the kitchen shelf in residents' houses. It has amber colouring and you will most likely be served a shot (a chupito) with the bill in a restaurant.

You will find many personal recipes but the main ingredients consist of a combination of the following: fennel, thyme, rosemary, Luisa herbs, lavender, rue, eucalyptus, chamomile, juniper berries, juniper, marjoram, mint, healthy grass, leaves and peels from lemons and oranges, and sage in the presence of other plants such as star anise and green anise or matafaluga.

It's popularity has grown over the years and it is now an Internationally known and produced liquor, particularly in the USA.